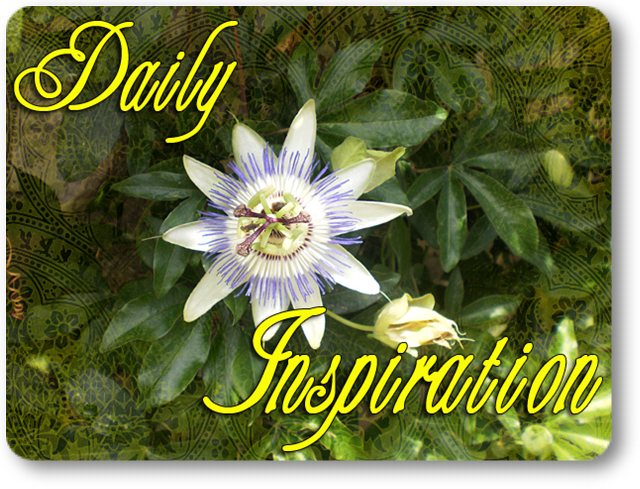 May 15, 2013 – Daily Inspiration: From Dominance To Complete Irrelevance

When Qwerty Uiop invented the typewriter, the timing of its emergence was impeccable. Everyone knew they needed to have their letters typewritten in the most arranged of manner but nobody knew how to arrive at that with the use of a machine and all Qwerty did was to give the world this device.

This was the 1860’s and letters were mostly handwritten. As with most new products, the rich and government owned establishment were quick to acquire it and soon afterwards it was available to the middle class. In a few decades, it had grown to become an indispensible part of both corporate and personal life as it became cheaper and easier to use as time went on until the 1990s. Events soon began taking unexpected turn when computers were introduced.

And 2000s, typewriters had become so obsolete that to find one, would be like looking for a pin in haystack. It is very easy to be promoted to irrelevance and the easiest and simplest way to do this is to do nothing. We have come to live at a fast time: an age in which time is the most important commodity. The workplace is changing at terrific speed and pace, each and every day, companies hire smarter people. Competition has become so fierce that to survive it at all, you would have to lead it. And to lead the competition is like skiing in the high waves.

First of all, you must understand it, then innovatively find a way of being far ahead, this definitely would take hours upon hours upon hours of hard work and perseverance. Today everybody wants to bank with Guaranty Trust Bank, we all trust First Bank, but they are not the only two banks in town; there are more than twenty four others. Everybody wants to go to Harvard, we all wish we could attend MIT, University of Aberdeen, Cambridge and so on, but they are not the only universities in the world. Somehow, they have managed to figure out what the people really needed and have worked so hard to offer the best available for decades such that they have run others into near obscurity with their high level of excellence.

I sing in an orchestra and play the piano. I have often had that wow moment when you render a classical piano piece and everyone is so awed and they all make a noise inspired by the music that they the music that they get lost in its maze. But some time ago, a thought inspiring incidence occurred. I had become comfortable with my little level of success and didn’t bother to practice or seek to keep the cutting edge of my cunning sharp and somehow, although not immediately aware of its consequences, I was being promoted, albeit to irrelevance.

Then one day while I was still there, another pianist was flown in from another state miles and miles away. And while he sat, grinding away at the piano and to the awe and electrification of the enchanted audience, I realized how irrelevant I had become to the orchestra. Although what he played I could have played also, had I practiced, but I had lost value, and as the orchestra was concerned, as a pianist I was of no use to it.

When MTN came to Nigeria, the odds were stacked against it pretty hard. It was during the days in which the Government-owned Nitel monopolized everything. In those days, less than than 10% of Nigerians owned a phone, and of this portion, a great part struggled to pay the ever high tariffs. It didn’t look like Nigerians needed phones, and besides when they eventually manage to get one, would they be able to pay their call bills? Lots of questions remained unanswered but they continued.

When eventually, they finally gained the licence to operate, the banks would not provide them the necessary funds needed, for they were too skeptic as to if their business idea would fly at all. Nitel was too reluctant to realize the implication of the that move and before they could realize it, nobody including the most loyal of customers needed NITEL soon afterwards for MTN has offered far more reliable and cheaper services at rates everyone could afford and in a few decades has risen to become the number telecommunication company the country has, boasting itself in its over 50 million subscriber base.

But the Question is: Where is Nitel now?

It easy to move from dominance to complete irrelevance. For an individual it may mean losing a job but on a corporate scale, its effect is far-reaching and could go as far as resulting in bankruptcy, a condition far more worse. What would you have? Work hard and remain not just relevant but dominant or fold your hands and watch while you get promoted to a position of cheer irrelevance like I was. Think about it.

6 thoughts on “Daily Motivation: From Dominance To Complete Irrelevance”