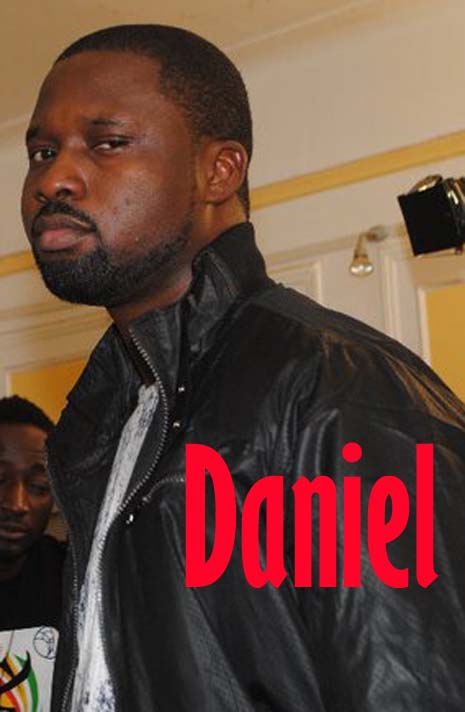 Here is an intimate advice for Nollywood movie producer, Daniel Ademinokan from an anonymous insider who knows Stella Damasus inside and out.

Let us call a spade a spade. Her First meeting with the unlucky late guy (Jaiye Aboderin, Stella’s first husband) was at Ojez Night Club.Omo onijo.While married to the guy she continue a lot of underground sex affairs with the big boys in the industry.What does a guy with that good background doing with a Night Club asshi.

He (Jaiye Aboderin, Stella Damasus late husband) slumped and died because of all this escapade. Immediately,she was free, and begins to dished out to everybody. Including, the gospel artist in surulere.

From a duplex in Lekki to a BQ in surulere begging for an unending sex.The poor guy unknowingly willed his Father inheritance to a w*ore. Later the Igbo man (Stella Damasus’s second husband).The wise Igbo guy did not want to die like the first hubby, he called it quit.

As she is fond of dishing it out without measure. Later KORO and etc.

Please Daniel Ademinokan, you are to useful to your people in Warri, Please don’t die now.

As it is right now, there in an intense spiritual battle going on over him. He is in between two women… His legal wife, the mother of his son and a woman (Stella Damasus) who allegedly snatched him away with love charm.

May baba help him.