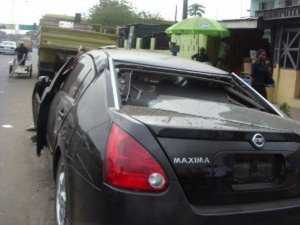 Danny young the omo lepa crooner was said to have missed his performance as the coppers where waiting to see him at the NYSC camp shagamu last night due to an accident that occurred on the Lagos Ibadan express way. The accident was due to the collision of his vehicle with another car resulted in fire. 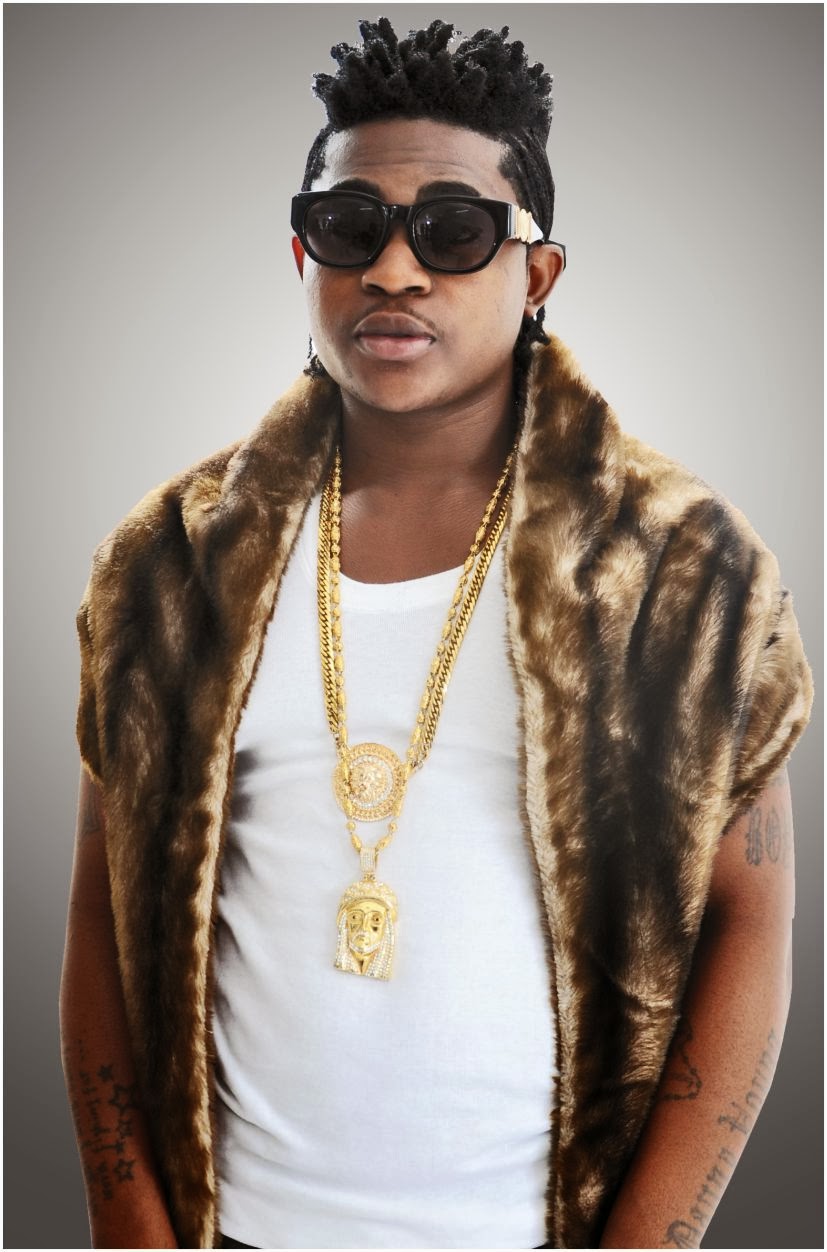 Danny and his crew managed to escape through the windows and doors as other vehicle owners stopped by, bringing out fire extinguisher from various angles and assisted in putting out the fire.

We can’t actually say the present condition of Danny young or his team members that were present in the car but news reaching us says they are being hospitalized in an undisclosed private hospital in Lagos.