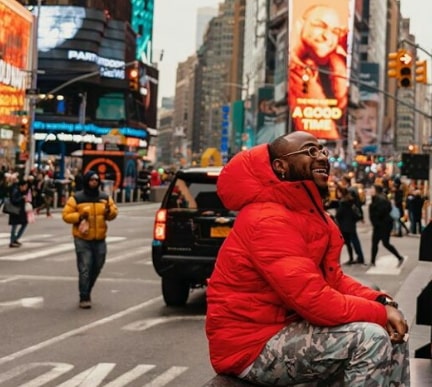 A Good Time For Davido

The album which has 17 tracks will feature the previously released hit singles which include Fall, Assurance, Blow My Mind and the most trending song he had with Jamaican artiste Popcaan, Risky which has gathered over 2.5million views on Youtube.

Davido rose to fame in 2011 with the single, ‘Dami Duro’ release his debut studio album Omo Baba Olowo in 2012 took to Instagram to render his achievement.

“It’s been a long seven years. A lot has transpired in my life since my debut album ‘Genesis’, and I, David Adeleke (aka Davido) have gone through a process of immense changes and growth,” he said.

“In sad times I lost close family and friends (RIP) and in my happiest times I’ve created lives (Imade, Hailey & David Jr). I fell in love and got engaged to my PHENOMENAL fiancé, Chioma. I’ve fought battles of all kinds and on all fronts: spiritual, physical, mental, emotional even political.” 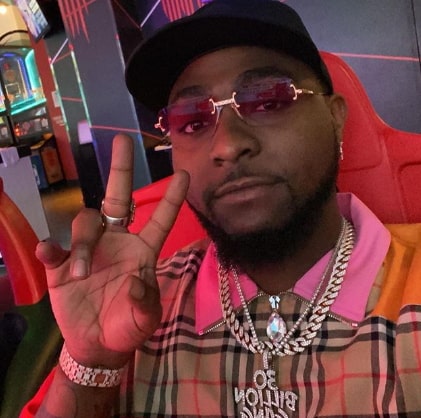 Speaking on the title, Davido said, “‘A Good Time’ reflects on the ability to trust the timing of your life, enjoying the best moments and persevering through the worst ones.

“There’s no time like the present and it’s A Good Time to be alive, to be a PROUD AFRICAN and to fight for the freedom of one another – in unity. This is my album cover art and it reflects the culmination of my seven year journey in audio/visual form.”