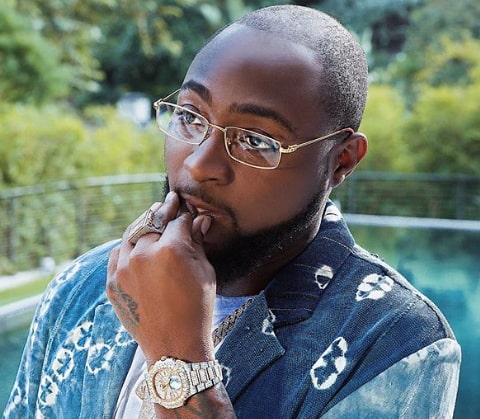 David Adeleke recently revealed that he spent about N16.5million shopping for his fiancée at a mall in Dubai.

He disclosed this in an interview with the New-York based radio station Hot 97.

According to the singer, he said he’s ever ready to go to jail in Chioma’s place, if she ever committed any crime. 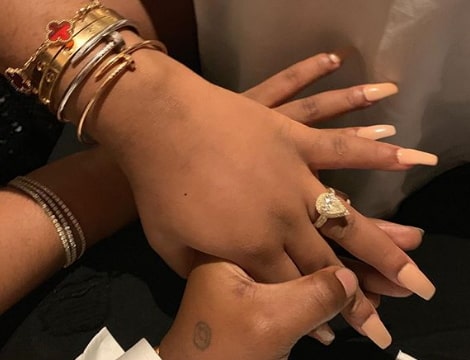 It was during this interview with the radio station that he was asked about the biggest amount he ever spent on his fiancée, in a single shopping trip.

Replying the question, the singer disclosed the amount, which happened to be about $46,000 in Dubai, where he bought two bags, three bracelets, and a few other things including the engagement ring he used to propose to her last month.

Many now describe Chioma as the lucky woman in Davido’s life.