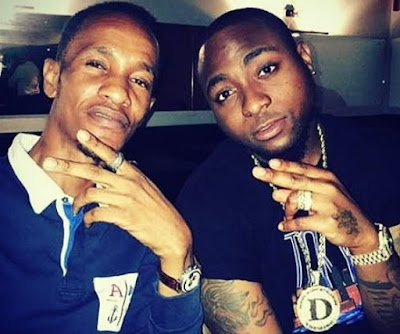 October 4, 2017 – Davido’s Lie Will Be Exposed By Autopsy Of Friend He Abandoned To Die – Dammy Kerry

More people are still coming out to blame singer Davido who allegedly abandoned his friend to die on his birthday two nights ago.

A friend to late Tagbo took to the social media to call out Davido for abandoning the young man to die while calling him a fake friend.

According to Oluwadamilola Uthman aka Dammy Kerry, an autopsy currently been carried out on the deceased will reveal the true cause of his death. 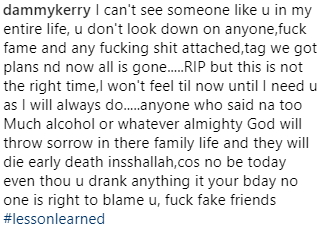