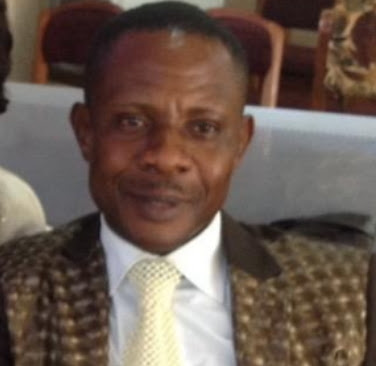 A Naija Pastor based in the United States took to the social media to share his testimony with fans.

Atlanta-based Pastor Wisdom Madukwe told friends on Facebook that he found a bag of Marijuana planted in his car after a dream he had about being arrested for drug possession. 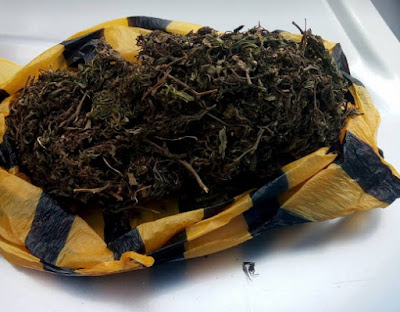 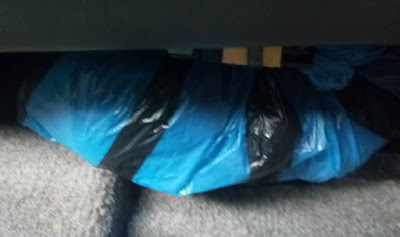 Read his touching testimony below.

“Though there are many devices in the hearts of men but only the council of the Lord shall prevail. Amen!!!
Blessed be the Name of the Lord Who Has exposed the wicked plots of the enemy against my life and the Ministry.

On Saturday my car mechanic picked my car for maintenance and he didn’t return the car. In the night I called him and asked where is my car? He pleaded with me that he couldn’t meet up with the repairs. First thing Monday morning he returned the car, I asked him, hope the car was safe where it was? and he replied yes Sir!!!.

Finally on Monday morning he brought the car and I called him and said to him “My Spirit is not right with you, hope you are not working or plotting against me” and he said, how can he do something like that.

Early morning hours of Tuesday, I had a revelation where I was driving and Police stopped me and said they are on Stop and Search. I said its OK. I was ordered by the Police to come down from my car which I obeyed without delay. To my greatest amazement one of the Police Officers put his hand under the driver seat and brought something and shouted we have seen it.

Suddenly I was arrested by the Police and they handcuffed me in that dream and they called press men and over two hundred people (200) gathered snapping me with handsets. One of the Police Officers wanted to slap me and as I tried to defend the slap, I woke up from bed sweating.

I hurriedly checked the time it was 5am Tuesday morning. I started praying asking God for help, to direct and give me details of what is going on. The Holy Spirit said to me “before you drive out today search your car under the drivers seat.

I came to the car I forgot and the same Voice came again don’t go “search the car under the the drivers seat” Behold I put my hands and I saw a waterproof under the seat. I bent down to see and pulled it out. It was wrapped with four waterproof. I opened it behold it was a bag of marijuana(weed) planted in my car.

I shouted and called my Security and my wife to see what I saw inside my car. They were all amazed and my wife began to cry. Immediately I heard a voice to call my mechanic.
I put a call to him ” my brother have I ever offended you or is there anything wrong I did to you? He answered me no sir … Why have you decided to kill me by planting marijuana in my car? He said to me dad I’m sorry I will explain to you when I come ”

I removed it snapped it with my handset and took it out of the house. As I was driving out to the office. Four Police men stopped me that they are on stop and search. I said OK but other cars were passing nobody was stopping or searching them.

The Police officers shouted that I should not teach them their job. I was ordered to come down from the car just as it happened in my revelation. I laughed he said to me you are laughing very soon you will begin to cry and beg me.

My eyes were very wide open on them looking and monitoring the whole movie. They put their hands under the drivers seat just as it happened in my revelation. But they saw nothing they were looking at each other. They searched everywhere in the car and saw nothing.

They were over disappointed and mocked by God Almighty. And Police Officers said that I’m free to go.

Father may Your Name alone be Praised for frustrating the evil plots of darkness and his cohorts against my life, Ministry and the body of Christ.

This is the Mighty deliverance that God has shown me this Month of October… Grace for Help.

Friends help me to say thank you to this Awesome God.”

What an awesome testimony!!

Davido Will Be Exposed By Autopsy Of Late Friend He Abandoned To Die – Dammy Kerry
Obasanjo Becomes A Nollywood Actor, Features In Comedy Movie “Dele Issues”