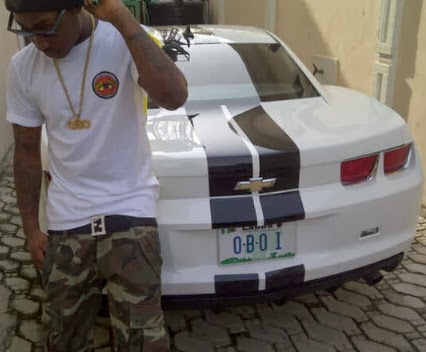 Last Friday night, sources said Davido got involved in a minor car accident after he accidentally hit another vehicle with his N8 million Chevrolet Camaro car while speeding.

Moments after the minor crash, the singer came down to check the extent of the damage on his car, a move that caused a serious traffic problem at the popular Lekki roundabout in Lagos.

Davido was on his way to Victoria Island for a party when the crash happened.

Luckily no one was injured.

See a picture of the slightly damaged car below 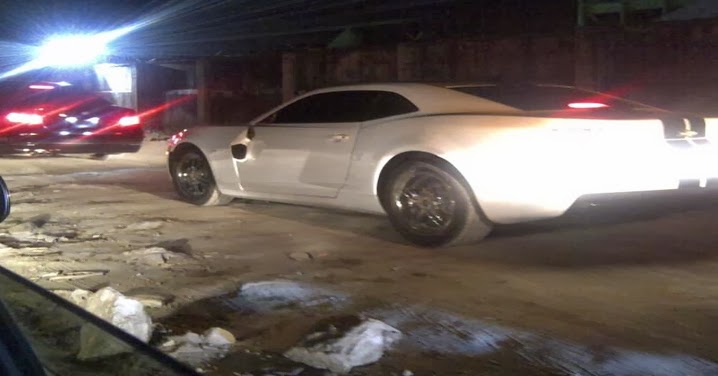