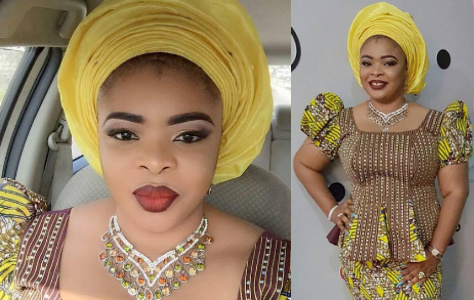 July 17, 2016 – Dayo Amusa: I Love Music More Than Acting But Not Quitting My Acting Career

You have been missing in the movie scene, is that to say you’ve left movies for music?

So, which do you find more comfortable doing music or movies?

You know movies take a lot of planning, the pre-production and post-production stage before you drop it for people to see with the hype and all. Basically, movies are time consuming as compared to music. Music is inspirational, you don’t have to get up and say I want to go and sing, it just comes; you could be sitting, and maybe thinking, before you know it, you are humming to something and then you can even write it out on your phone so you don’t forget and then later jump into the studio and put something down.

Do you write your songs?

For now, I write my songs, but I hope to work with someone, but then, I write my music. I write a lot, so putting up lyrics for me isn’t a hard thing; I read a lot, and I write a lot as well. 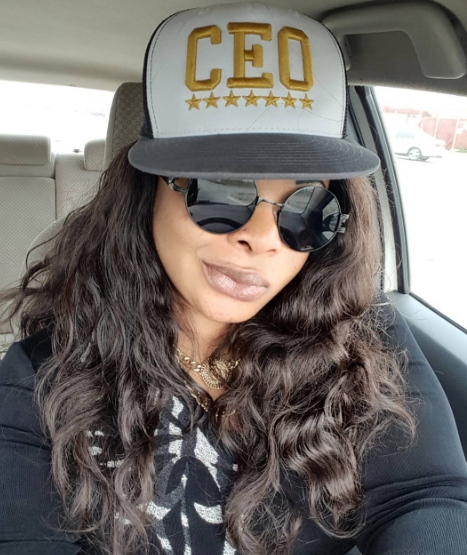 What makes you different from any other musicians?

I do not see Dayo Amusa as one that has that music ground yet. If you are talking about movies, I can agree with you, but for music, I don’t think I have really gotten that stand yet, and it’s not like I’m coming into it to seek for a stand or so, but those that have been in the game, of course I give it to them and I respect their individual efforts. Like I said, I am just doing my music for fun, I am not competing with anybody.

7 thoughts on “Dayo Amusa: I Love Music More Than Acting But Not Quitting My Acting Career”