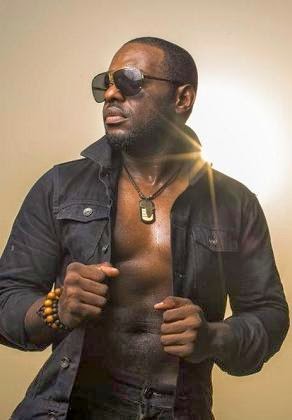 Just two days after the death of his mother, Nollywood actor Jim Iyke has released the promo pics for the second season of his reality TV show.

Check the promo pics below 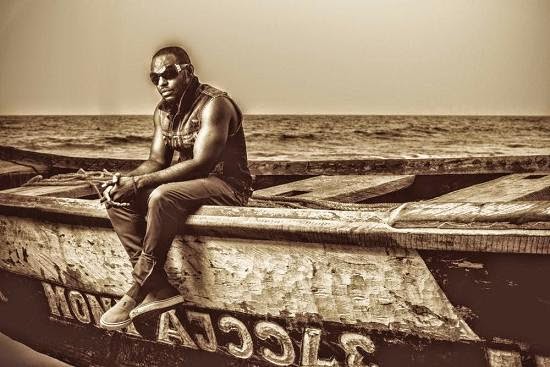 Make u no say my aproko too much o but I think he should have waited a day or two to show respect for his late mother.

May his mama’s soul rest in peace.