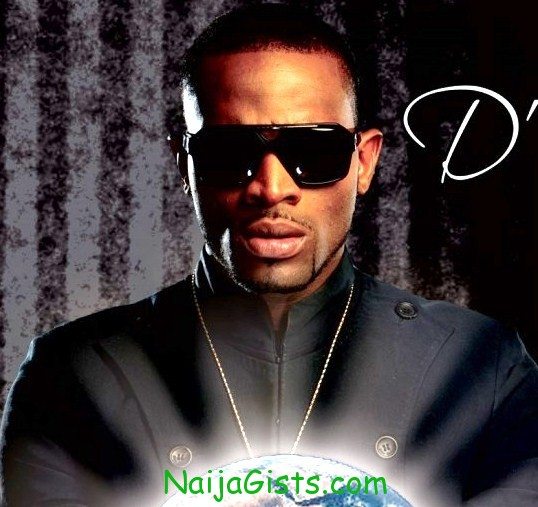 It’s shows upon shows for entertainer D’banj. The Mo’hits lead act has just been confirmed for yet another international gig – this time it’the 2012 Barclaycard Wireless Festival which holds at the Hyde Park, London, on Saturday, July, 7 2012. naijagists.com

According to announcements made by organizers, the festival will be headlined by Young Money rapper Drake and pop princess Rihanna who will be performing on July 7 and 8 respectively.

The exciting line up of other acts performing alongside Drake include fellow label mate Nicki Minaj, Wiz Khalifa, D’banj and others.

Rihanna will share the stage the following day with UK pop singer Jessie J, J Cole, Pit Bull and others.

D’banj recently performed along with his Mo’Hits crew at the ‘Mo’hits Live In New York’ on February 19. D’banj will also be performing at the BBC Hackney Weekend 2012 in London come June 23 and 24.

With back-to-back performances on important stages, interesting cameos, and features in major media like the New York Times, D’Banj now has one leg in; as he works to penetrate the mainstream international music markets. The coming months will determine how, when and if he’ll get his whole body in. (credit: NET)