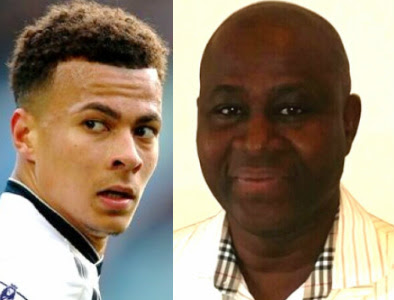 British Nigerian footballer Dele Alli has allegedly turned his back on his parents years after he moved out of home.

His mother Denise Alli who has since been banned from seeing her son joined his father, Yoruba billionaire Kehinde Alli at Mirror Newspaper Office today for an interview to beg their son to come back. 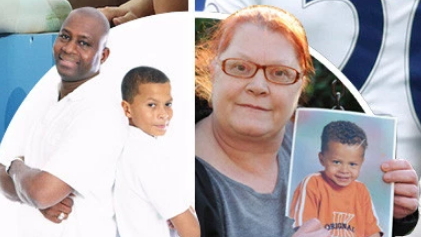 Apparently, the couple who met at a night club in the UK back in 1995 broke up three years after the footballer was born but his dad claimed that he was there for him from childhood till he became an adult. 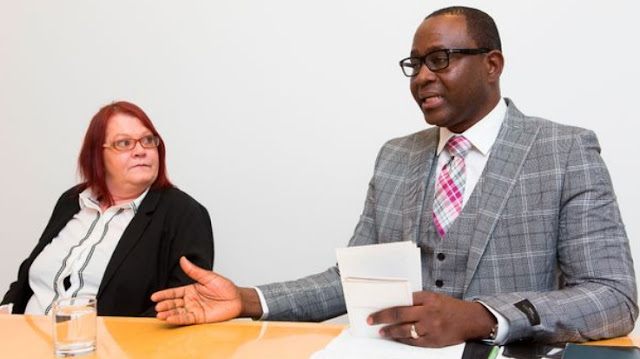 Mr Alli said after his relationship with Denise ended in 1999, he sent Dele to one of the best schools in Lagos Nigeria. He soon moved back to Lagos to stay with him where Dele and his father’s family members lived in a 10-room mansion.

He reportedly attended a private school and had 3 maids who attended to him as a child. 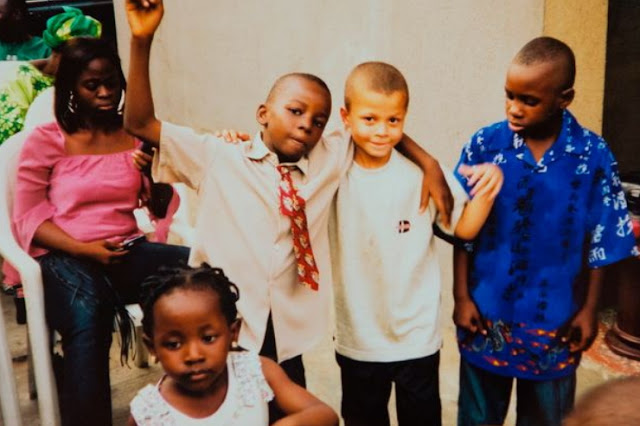 Sadly, Dele’s relationship with his dad collapsed when he turned 13 and registered with Milton Keynes Dons Academy for football training, though his dad was the one footing his bill, he never really had a close bond with him.

At that time, he was shuttling from school to his then alcoholic mother’s home. 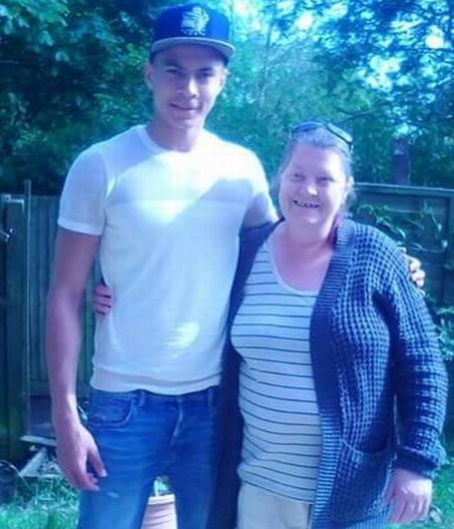 At a point, he moved out of home to live with his best friend who lived near MK Dons Academy until he became a professional.

He signed his first contract with Tottenham Hotspur back in February 2015 and even at that time, he never allowed any of his parents into his life, not even his mother who was still battle alcohol issue then.

His mom who made desperate attempt to reconnect with him outside Tottenham’s White Hart Lane stadium in 2017 was shocked when his son drove off after complaining to her that he’s busy.

It was at this point that she allegedly started shouting out of frustration.

On getting home, she got a call from Dele’s representative informing her that she’d been banned from the stadium for life. 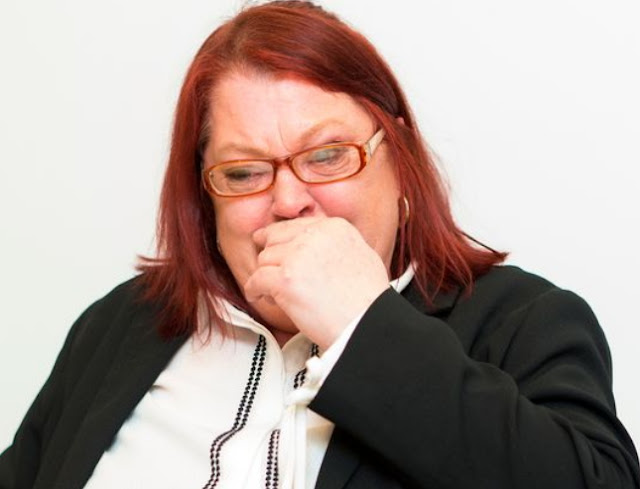 Kehinde Alli who moved to Canada back in 2000 remarried around the time his son entered football academy. 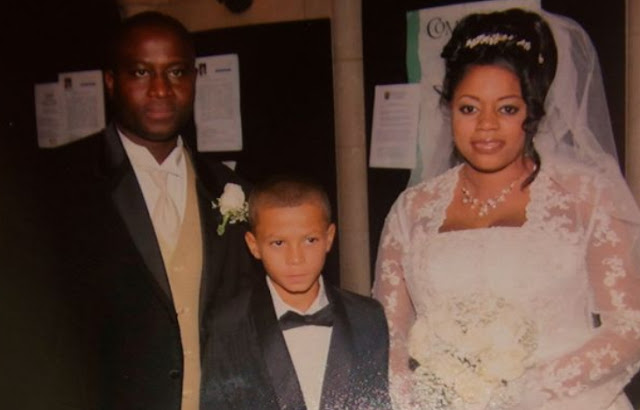 When Dele Alli was asked about the allegations, he said he had no comment.

His father, Kenny Alli used to be a popular member of the RCCG House of Praise headed by Pastor Wale Akinsiku on Dundas and Wharton Way in Mississauga before NG relocated to Nigeria.

He used to be a very quiet and reserved man. Easy going and friendly.

To hear that his son has cut ties with him is very painful.

Hope Dele Alli can find it in his heart to forgive his parent because without them, he will not be here today.