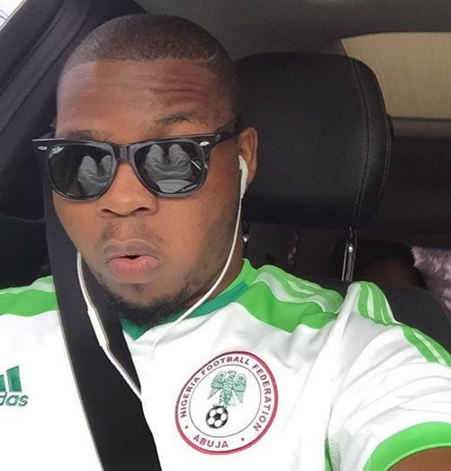 Popular rapper Olamide Adedeji who lost his mother on the 30th of January 2018 is set to embark on his annual tour of Europe.

The rapper who seems to have gotten over his mama’s death showed off his new look on Sunday as he announced his upcoming tour of Europe. 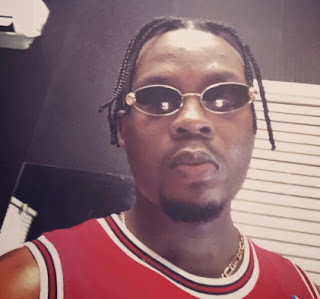 The tour sponsored by 03 Media Urban Entertainment will take place in Major European cities from Saturday the 10th of February 2018 to Wednesday the 14th of March 2018.

His mother Ronke Osisanya Adedeji died in her late 50s.

It seems Olamide is doing just fine after his mother’s death, if not he’ll have mourned her a bit more and probably give her a befitting burial before embarking on any tour. #kids of nowadays #hmmm #lips sealed.

Continue Reading
You may also like...
Related Topics:Europe, olamide, tour