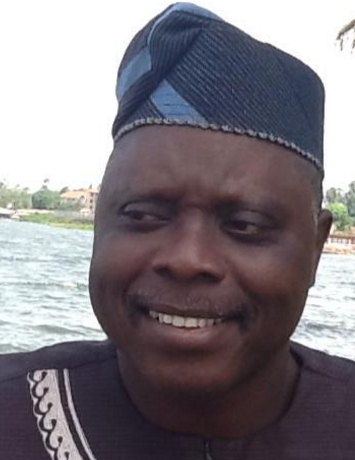 The National President Of TAMPAN made the appeal in Ilorin while speaking to reporters this morning.

The veteran actor said that piracy which is occurring at an alarming rate in Nigeria needs to be curbed.

He attributed the illegal act to low penalty meted out to offenders.

“Film producers in Nigeria do not have retirement benefits like civil servants and ordinarily, their production should be their benefits after retirement.
“However, in a situation where these works have been pirated, they are doomed and have nothing to look forward to in future,’’ .

He also appealed to the FG to create a large film village where actors would be required to pay a token to the government to achieve their mission.