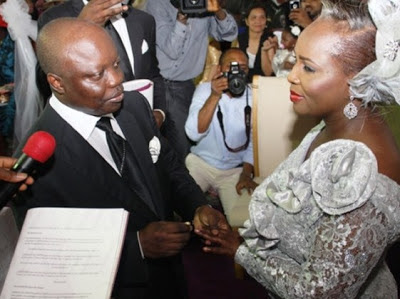 The Governor of Delta State Nigeria, Mr Emmanuel Uduaghan and his beautiful wife Roli Sheila Uduaghan on Wed. the 20th of February, 2013 renewed their marriage vows after 25 years of traditional wedding.

Governor Emmanuel Uduaghan and his philanthropist wife, Sheila got married traditionally back in 1988 and the marriage is blessed with two lovely children.

According to amebos in the know, the couple didn’t do an official white wedding ceremony when they first got married back in 1988. The ceremony that took place on Wednesday is their first official church wedding. 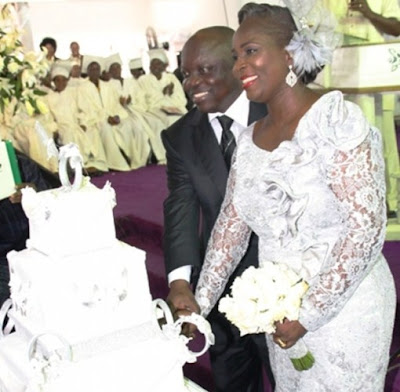 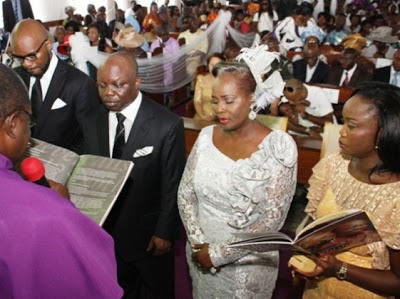 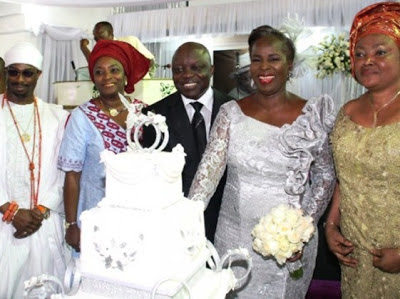 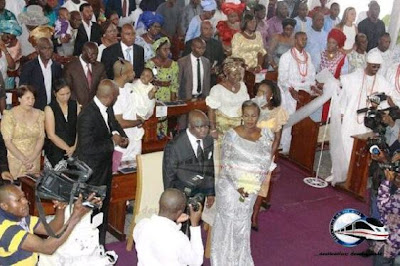 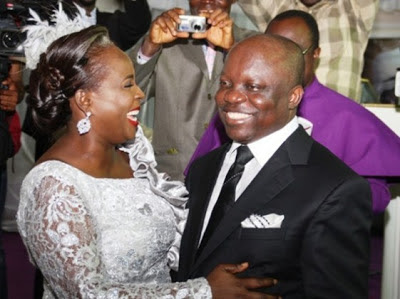 Warning viewers discretion is advised on this last one…. (Make u no say we no warn you ooooooooo) 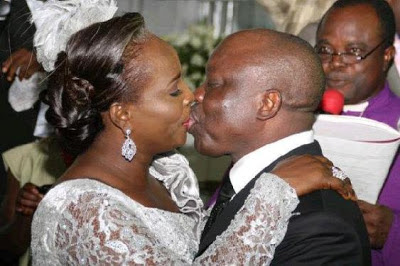