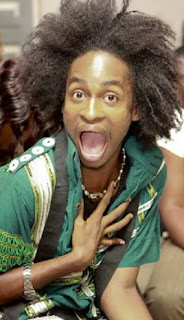 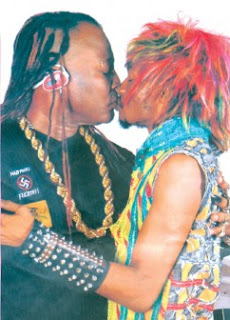 Worried by the virality of his gay rumour, Nigerian model and TV personality Denrele Edun has come open again to debunk the news.

Since then, people have not stopped labeling the Sound City VJ as gay.

Hear what Denrele said in this recent interview culled from Tribune

Denrele’s response: I think people believe what they want to believe.But a lot of people believe you are. And to prove them right, a picture of you Charley Boy went viral on the internet recently…I don’t read the news, I make the news. The thing is people tend to look for loopholes when they see you doing well. And since people feel I’m feminine in nature, then they think I’m gay. But the truth is I don’t really care about what people say because I’m not fashioned according to what the society expects. And also I think for my personality, if I were gay, the news would have grown from speculations and would have been in people’s face.
On the part of Charley Boy and me, I was not expecting the paparazzi that came with the picture.

Question: So what was the picture about then?

“Denrele, if you are not gay then stop acting gay” – said a fan via Twitter

How can Denrele claim the photo of himself and Charly boy kissing is fake.

Is Denrele Gay? Check out these photos 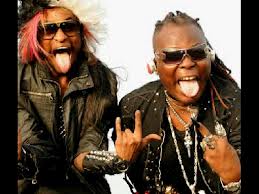 Is he trying to cover up or what?

Video: Is Nicki Minaj Engaged To DJ Khaled? He Proposed To Her On Live TV
Nigerian Model Oluchi Praises Her Italian Husband “I Married My Best Friend”