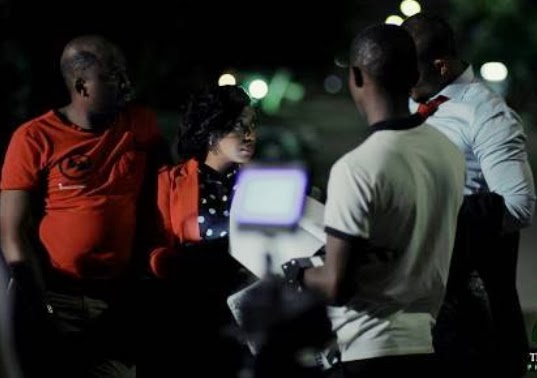 Days after the premiere of his new movie titled Finding Mercy, Nollywood film producer Desmond Elliot has released some exclusive photos from the movie set.

The movie has enjoyed a wide audience at the cinema since its premiere.

Watch a preview of the movie below:

Check out some exclusive photos from the making of Finding Mercy Nollywood movie  below: 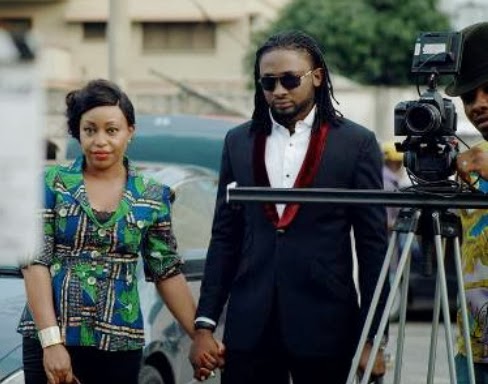 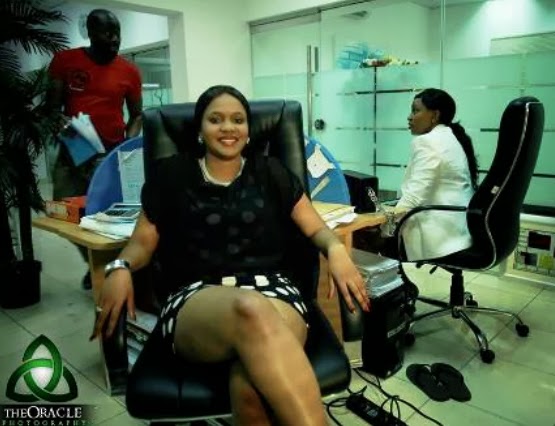 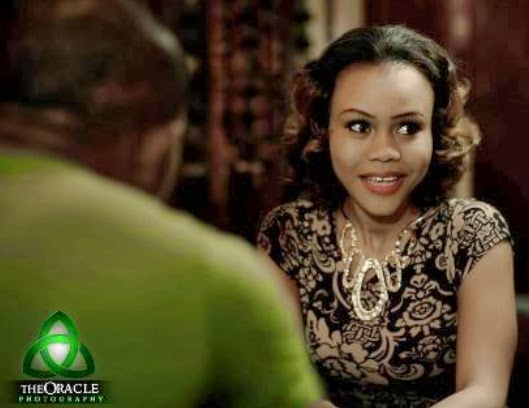 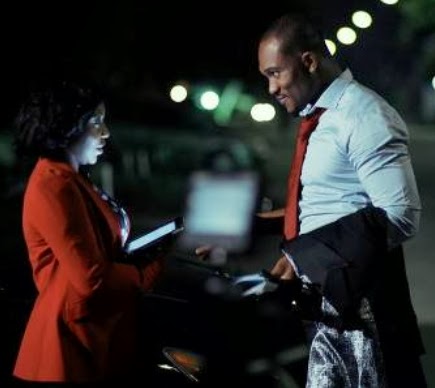 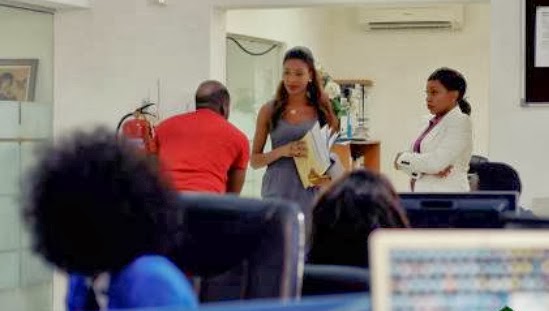 Finding Mercy premiered in Lagos on the 18th of November 2013 with much fanfare. The movie which first debuted in Calabar during the AFRIFF film festival had its run in Lagos to an appreciative audience. The red carpet was impressive with several celebrities showing up to grace the occasion.

The main sponsors of the event Proctor & Gamble were well represented both in the movie and at the premiere as they gave out lots of prizes during a Raffle draw that was held and in the goodie bags that guests got to take away after the screening.