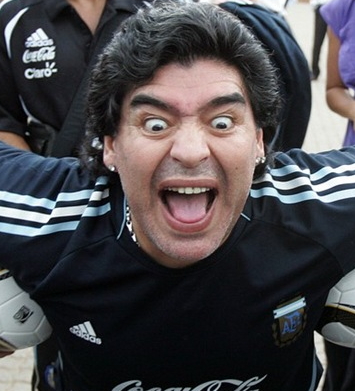 January 31, 2017 – Diego Maradona: I Started Using Cocaine Drug While Playing For Barcelona Football Club, How My Daughter’s Prayer Saved Me

Napoli football legend Diego Armando Maradona has revealed that his battle with cocaine started while he was playing for Barcelona Football Club.

He was suspended in 1991 after he was found guilty of using the hard drug. 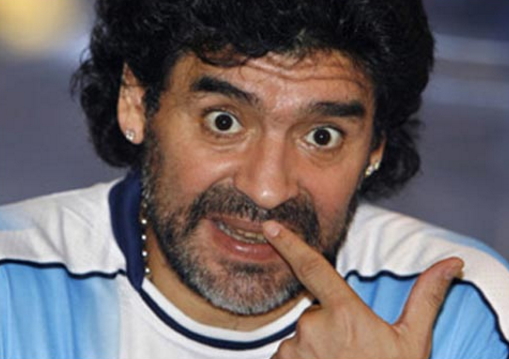 In 1994, he was suspended for doping violation during the USA World Cup.