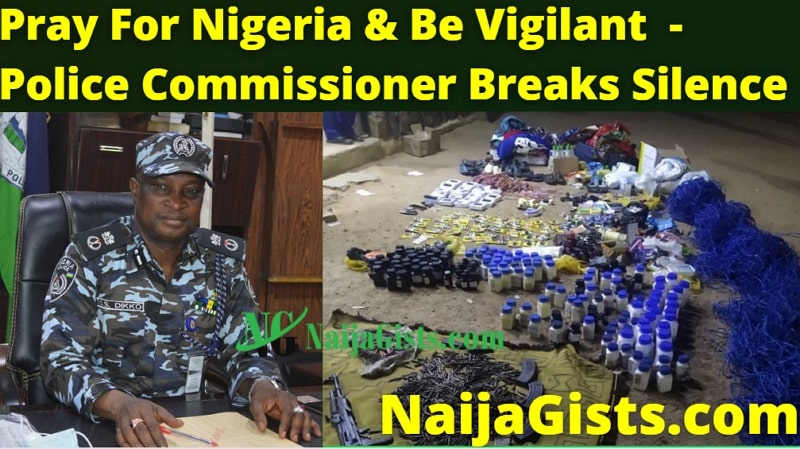 Here is what The Commissioner of Police, CP Sumaila Dikko disclosed to reporters in a briefing that held at the Bubbugaje Quarters Kumbotso LGA of the State on Thursday the 19th of May 2022. 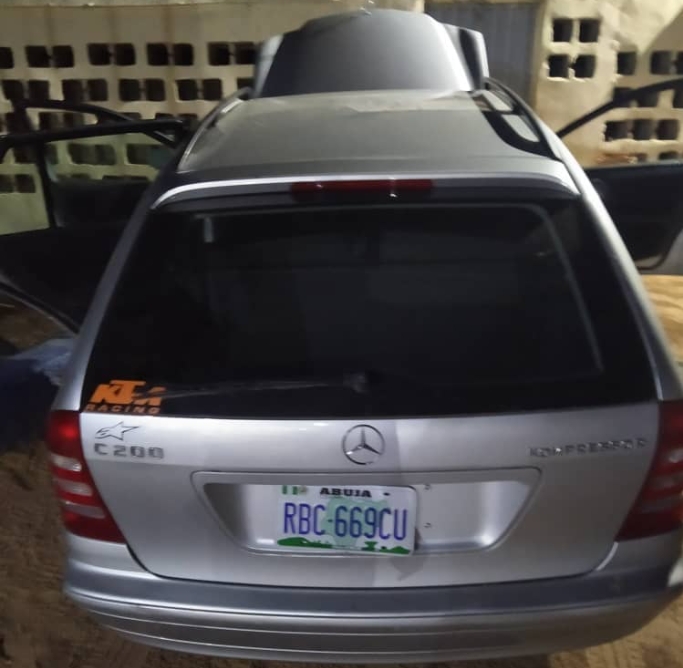 “A technical search conducted by the team revealed that the motor vehicle was fully loaded with Improvise Explosive Device materials. Two (2) AK-47 Rifles, Four (4) AK-47 Magazines, One Thousand and Ninety-Eight (1,098) Live Ammunition, and Two (2) Pistol Magazines were also recovered. An investigation has commenced. 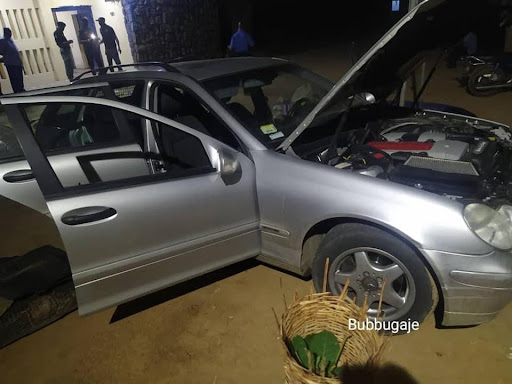 “We urged residents to continue praying for the State, the Nation, be vigilant, and report any suspicious person(s), item(s), movement or incidences to the nearest Police Station, and not take laws into their hands.

Round-the-clock visibility patrol and raids of criminal hideouts and black spots will continue throughout the State, as the command will sustain the ongoing “Operation Puff Adder” that has been yielding positive results,” CP Dikko  stated.

Continue Reading
You may also like...
Related Topics:kano, police, prayer