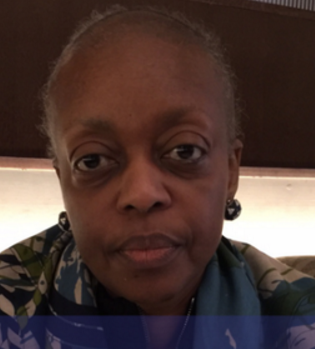 If the report making the rounds in London is anything to believe, embattled ex-Petroleum Minister, Diezani Allison Madueke has joined the rank of lucky cancer survivors.

The former oil minister who has been in London on self-exile since the immediate past administration of former President Goodluck Jonathan was voted out is said to have fought the good fight against a malignant tumour and has emerged victorious. She is said to be enjoying a new lease of life while she convalesces in London.

Like a thief in the night, the cancer had crept in while Diezani held sway as the boss of the powerful Ministry of Petroleum Resources. While she was busy fighting her political battles, the dreaded tumour raised its ugly head, creeping into her breasts and gaining a foothold in her beautiful body.

But it was not until she has fallen from grace on the heels of her boss’ defeat at the polls that her condition became pronounced and she became a shadow of her beautiful self.

Consequently, she underwent several operations and rounds of radiotherapy. With the news that she has finally succeeded in evicting the lethal intruder from her body, she can now heave a sigh of relief.