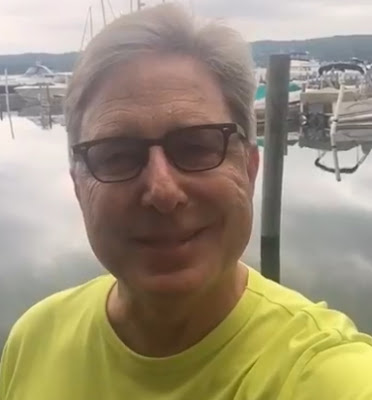 The singer who refused to give credit to those spreading his death rumour told his fans on Facebook few minutes ago that he has left Minnesota.

He shared live video of himself enjoying the beautiful scenery of nature at a Marina in Boyne city Michigan. 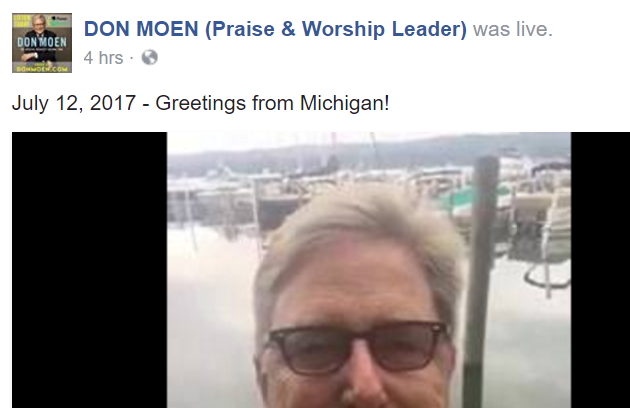 See comments some of his fans placed on the video 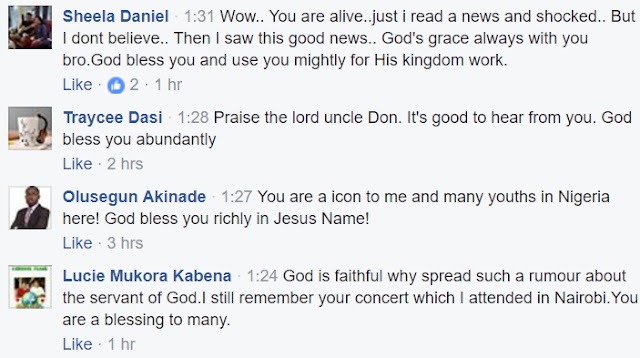 Worried fans of Don Moen can now rest after hearing his voice.