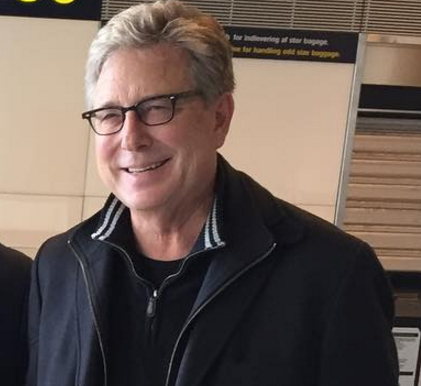 July 12, 2017 – Don Moen Is Not Dead: Gospel Singer Is Alive With Family In Minnesota. See His Latest Photos

Houston news earlier today declared that Donald James has died, a report which was later debunked by Frank Edward on Twitter.

The hoax manufactured by Houston Chronicles has been confirmed false.

The gospel icon has shared photo of his father, son and grand-kids cooling off in Minnesota. 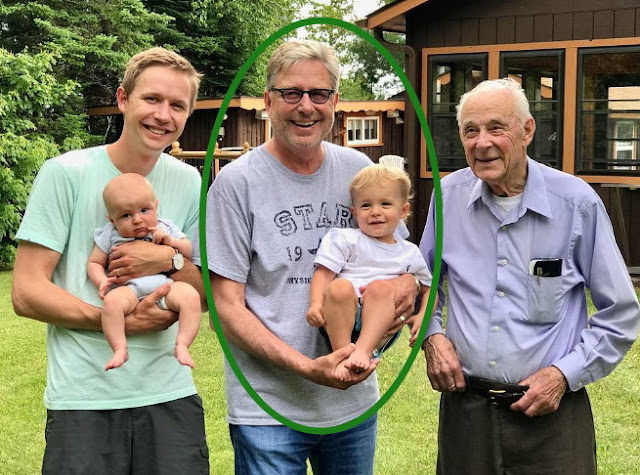 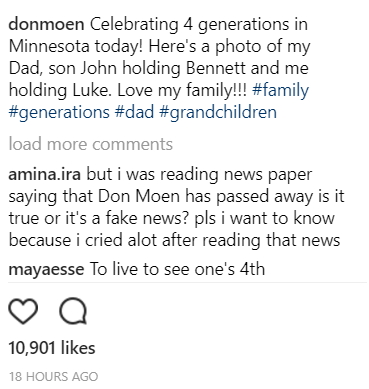 Don Moen is alive and healthy with no stomach pain as falsely reported by Houston Chronicle TV.