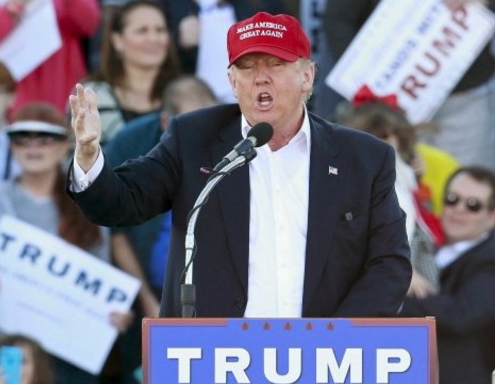 America’s most controversial businessman and Republican Presidential candidate, Donald Trump is under fire for reportedly ordering Secret Service agents to kick out black students from his rally in Georgia and Virginia.

According to THE HILL, Trump ordered Secret Service agents to remove black students during his rally on Monday and he repeated the same in Virginia while about 30 students were chanting “No more hate! No more hate! Let’s be equal, let’s be great!” 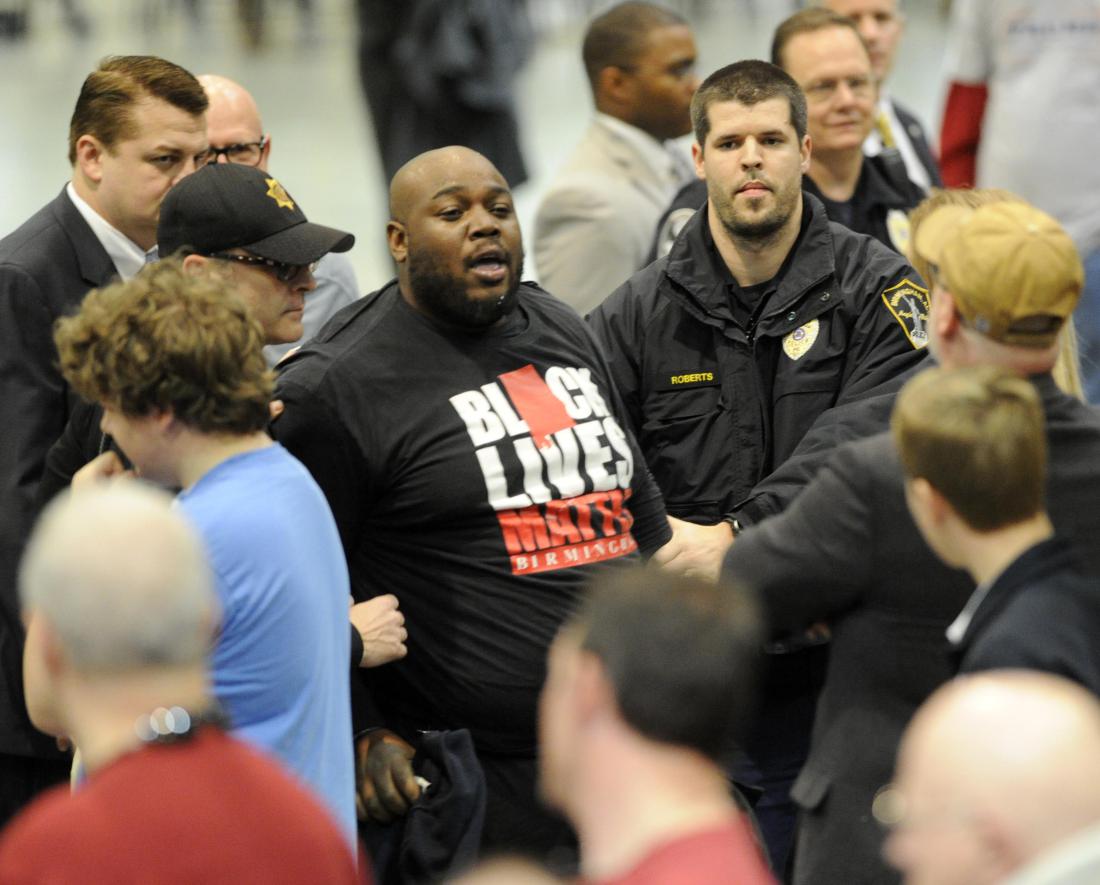 A photographer was also attacked by a security officer at his Presidential campaign event yesterday.