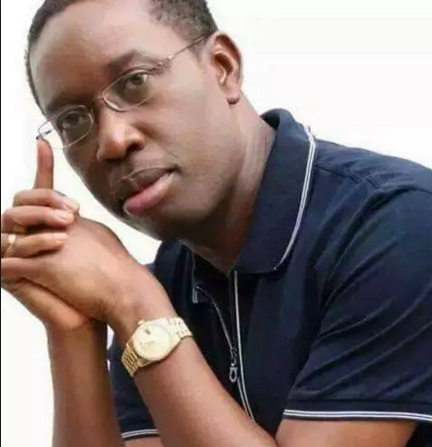 The Governor of Delta State, Ifeanyi Okowa today expressed shock as to how an indigene of his state was in captivity in Kano state and he didn’t know about it.

“Not until yesterday (29/2/2016), I did not hear of this saga; not even the fact that the girl is an indigene of Delta state. I am very much interested in this case and I want the police to take it to its logical conclusion, nothing short of diligent prosecution of the abductors would be satisfactory.