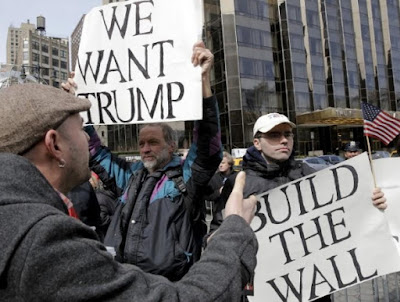 The worst fear of most people of colour in the US have started coming to pass now that Donald Trump’s victory looks imminent.

According to freelance sport writer Simon Rowntree, he witnessed thousand of supporters of Trump shouting  “We hate Muslims, we hate blacks, we want our great country back” at a victory rally in Manhattan, New York last night. 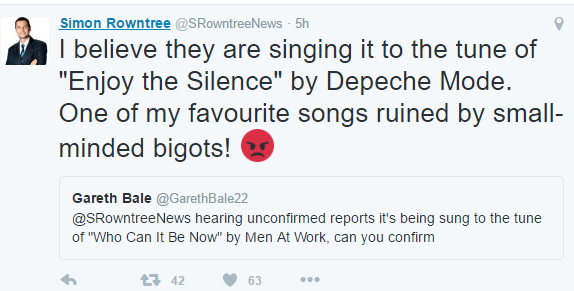 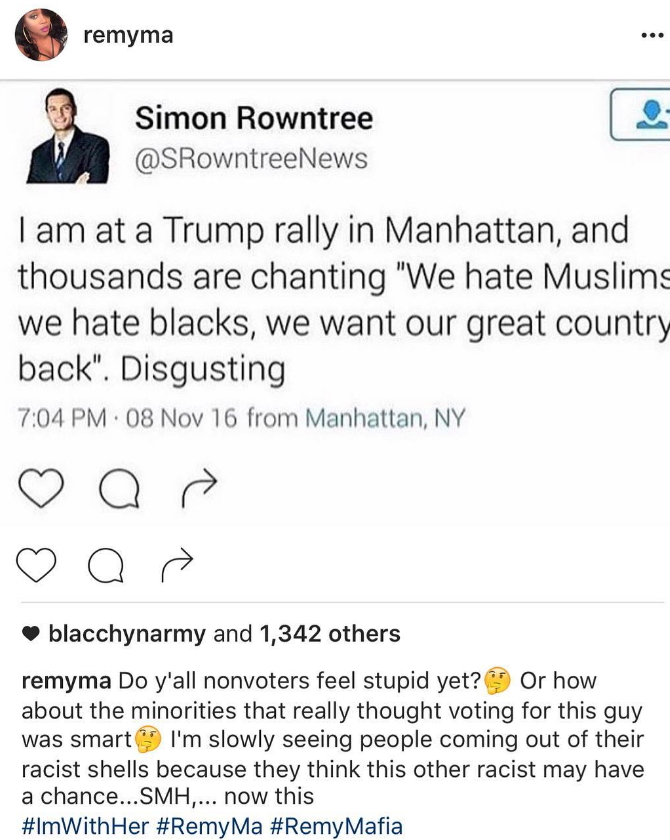 His supporters are only reminding him to make true his promises.

He has promised to ban Muslims from entering America and build walls around the border.