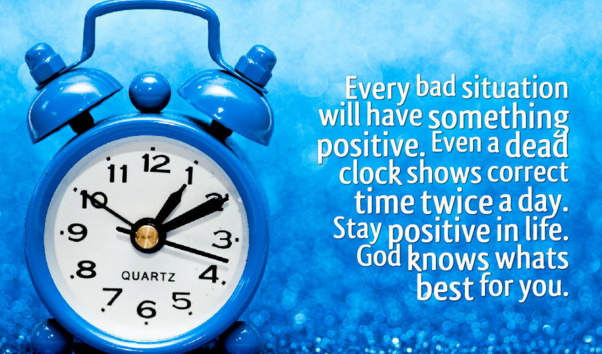 January 9, 2016 – Don’t Give Up On That Gift Called Love: An Article Dedicated To Heartbroken Men & Women

Sometimes, you are at that portion of the road in your life when you think you can’t go on. You are so heartbroken you can’t believe you are still breathing. As far your feelings are concerned, it’s the end of the world. It ended when the love of your life said goodbye.

Getting out of bed becomes a chore. Life as a whole becomes hard work. You can’t imagine why the birds still sing and the sun still shines when you are all cold inside. Your life just feels like one huge indescribable pain. Are you at that portion in the road now? Do you feel it is all over, that you can’t ever love again?

No such thing. After a while, it shall pass because you’ll live again. Every woman, every man at one point or the other must pass through this way. It’s bumpy, dusty and choking. It’s so cold you can’t feel your toes. The pain leaves you numb. It’s so dark and cloudy you can’t see there is still a great wide road ahead. But there is life after this point. You’ll get through it. You’ll understand it by and by. And it won’t hurt you after a while. You have been in a relationship for three years. His parents know you. 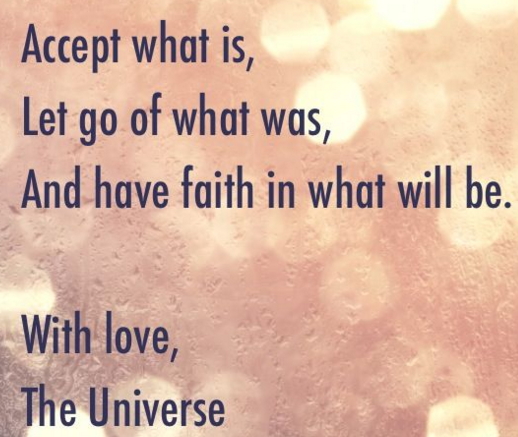 Your parents know him. In fact the two parents were only waiting for the two of you to give the holy matrimony signal. All your friends were set to be bridesmaids. You had Sorry babe, mom says I must marry her friend’s daughter coupletold all your suitors that you were taken, spoken for.

And then he delivered his ‘so long’ speech. You are still trying to remember what his excuse was. Your heart seems to have stopped pumping blood or why else are you this numb. You have asked yourself over and again where you went wrong, how you missed the signs that he no longer wanted you. The fog is bad. Your eyes are swollen from crying, your dresses are hanging on you because you are neither sleeping nor eating.

As bad as it looks this minute, even this shall pass. And you’ll love again. You were 35 when you met him. Your heart had been broken more than once and you’d made up your mind not to let any man get past the armoured gate to your heart. But he came and broke through your defences . He made you eat your vow. You fell in love again.

He promised to remain your knight in shining armour and once again you believed. Today, he’s gone and you are 40 and bewildered. Were you created to be alone? Maybe marriage is not in your stars.

All you can see through your tears are the lonely years ahead. Maybe you will die childless. Maybe you should adopt a child now. Maybe you should accept your fate and stop searching. You can’t see it now but the scars will heal. You’ll love again. And then, it won’t hurt this bad, after a while. Stuck between if and when, you’ve tried again and again.

You have waited. You have prayed. Yet the women you have loved are the ones who used and dumped you. You have been told ‘you are not man enough’ enough times and you are beginning to believe it. Maybe no Eve was created from your ribs… When you begin to doubt your belief, you will begin to believe your doubt. Just believe there must be a reason why you have had to tarry at this lonely point for this long.

Don’t give up on yourself. You are man enough. Don’t give in to that urge to settle for whoever you can find. Get up and dust yourself. The pain will recede. You’ll love again. Fifteen years of marriage and four children, you thought you were settled for life.

The children were doing well and the family had no money trouble. Then you woke up one fine morning and your husband is no longer your husband. He has moved out and moved in with another woman who has three children for him.

Already. So all this while you thought he was yours, he also belonged to another. The thought that everybody else but you knew is driving you crazy. You have even contemplated killing yourself and ending it all. The feeling of betrayal cannot be quantified in words. What did you do that was so unforgivable? What are you supposed to do now?

Remarry with four children or go dump the kids at his new doorstep? The disgrace, the reproach. How do you explain to the children, your friends and still keep breathing?

You want the world to come to an end today, this minute. But this too shall pass. The scars will become part of your history, the ingredients that built your emotional and financial muscles.

Have you just discovered that one of the two children is not yours? Your wife has made you father another man’s son. The woman you loved has poked her fingers in your eye.

All that you have are in her name and the two children’s. You have lived and worked for them.

You have been devoted. And the one you just discovered is not yours is your favourite, though you are not supposed to love one kid more than the others.

But you do anyway and this son is not yours. Your wife can’t look you in the eye and you can’t look the world in the eye. Send your wife packing along with this boy who has called you daddy for nine years or just go on as if nothing is wrong? You are bleeding on the inside.

You feel like a fool, betrayed. Will you ever love again? What’s love? What is it worth?

Is it another word for self-inflicted affliction? When your pains feel like it will never go away and the wounds look like they will never heal, try these lines. Sing the lines anyhow.

They help. After a while This too shall pass Scars will heal You’ll love again It won’t hurt you after a while.

Stuck between if and when You’ve prayed and tried But still no way God’s coming soon, you’ll love again It won’t hurt you after a while

This piece is dedicated to all those who are hurting, men and women who have been left holding the short end of the stick in relationships they thought were heading for the altar. Don’t give up on that good thing called love.

The pain eating you up now will go and you will smile again. You will even dress up for Valentine. Oh yes.

6 thoughts on “Don’t Give Up On That Gift Called Love: An Article Dedicated To Heartbroken Men & Women”