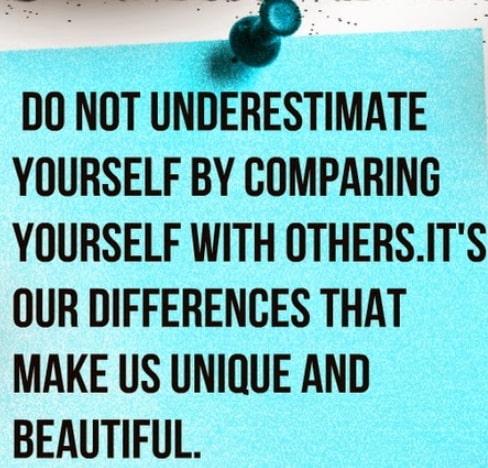 Ali had great gardens, farms, grain fields and orchards. He was contented with his possessions, well, until an ancient Buddhist priest paid him a visit. The priest told him that a diamond the size of his thumb could buy him a country while he could have great influence and place his children on thrones with a diamond mine.

Almost instantly, Ali felt poor because he became aware of what he didn’t have but could have. His sense of loss was so great that he couldn’t sleep. Eventually, Ali took off in search of diamonds in rivers running through white sand between high mountains but not before selling his entire possession and leaving his family with a neighbour. He journeyed through Palestine and Europe. By the time he arrived at Barcelona, his money was all spent; out of wretchedness, poverty and depression, he flung himself under a great tidal wave and ended his journey there.

Meanwhile, the man who purchased Ali Hafed’s farm took his camel out into the garden for watering one day and noticed a curious black stone reflecting light. He took it home and displayed it as a decoration until the same old priest who told Ali about diamonds came to visit. The priest recognized the stone as a piece of diamond to the surprise of Ali’s successor. They both rushed to the garden and discovered several other stones like it. According to Dr. Conwell, it is historically true that the garden became the most magnificent diamond mine known to mankind.

Here are a few lessons we can learn from Ali Hafed:

Thanks for reading my article today. I would really love to hear from you. So, do share your views with me by sending SMS to 07034737394, and following me on twitter @lanreamodu.

Remember, you are currently nothing compared to what you can become. Don’t lock your potentials in; let them breathe!

Continue Reading
You may also like...
Related Topics:don't lock your potential, let them breathe

10 Life-Changing Benefits Of Positive Thinking: Why You Should Always Stay Positive Amidst Adversity
Daily Self-Destructive Habits That Make People Unhappy And How To End Them