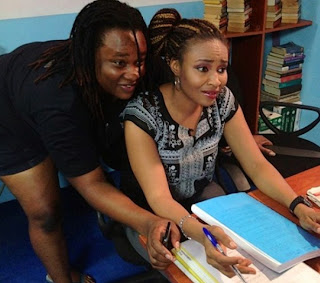 Nigerian actress Doris Simeon who got a bitter divorce from her husband, movie producer Doris Ademinokan is doing well in her career.

The mother of one and actress Kehinde Bankole are set to star in an upcoming TV drama titled “Relationship“.

Apart from Kehinde and Doris, other members of the cast include actor Wale Adebayo popularly called Sango, Bisola Aiyeola, Tope Tedela and many others.

The television drama series which is set to air soon will keep the stars very busy for the next 14 days. 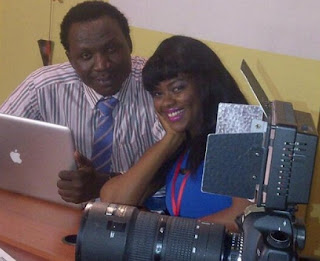 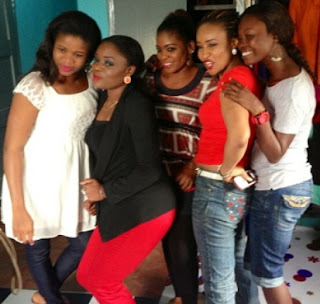 Doris Simeon with other cast on movie set.