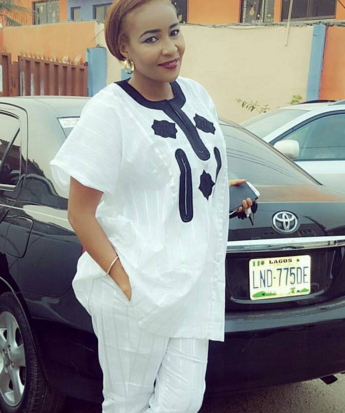 It is no longer news that popular Nollywood actress Doris Simeon has moved on 5 years after her hubby abandoned her and eloped with a fellow actress to the United States of America.

According to insiders, Doris Simeon has hired lawyers to complete the dissolution of the marital union between her and Daniel Ademinokan.

We reliably gathered that Daniel was the one who started the divorce proceedings but due to his no show, the case has been dismissed. 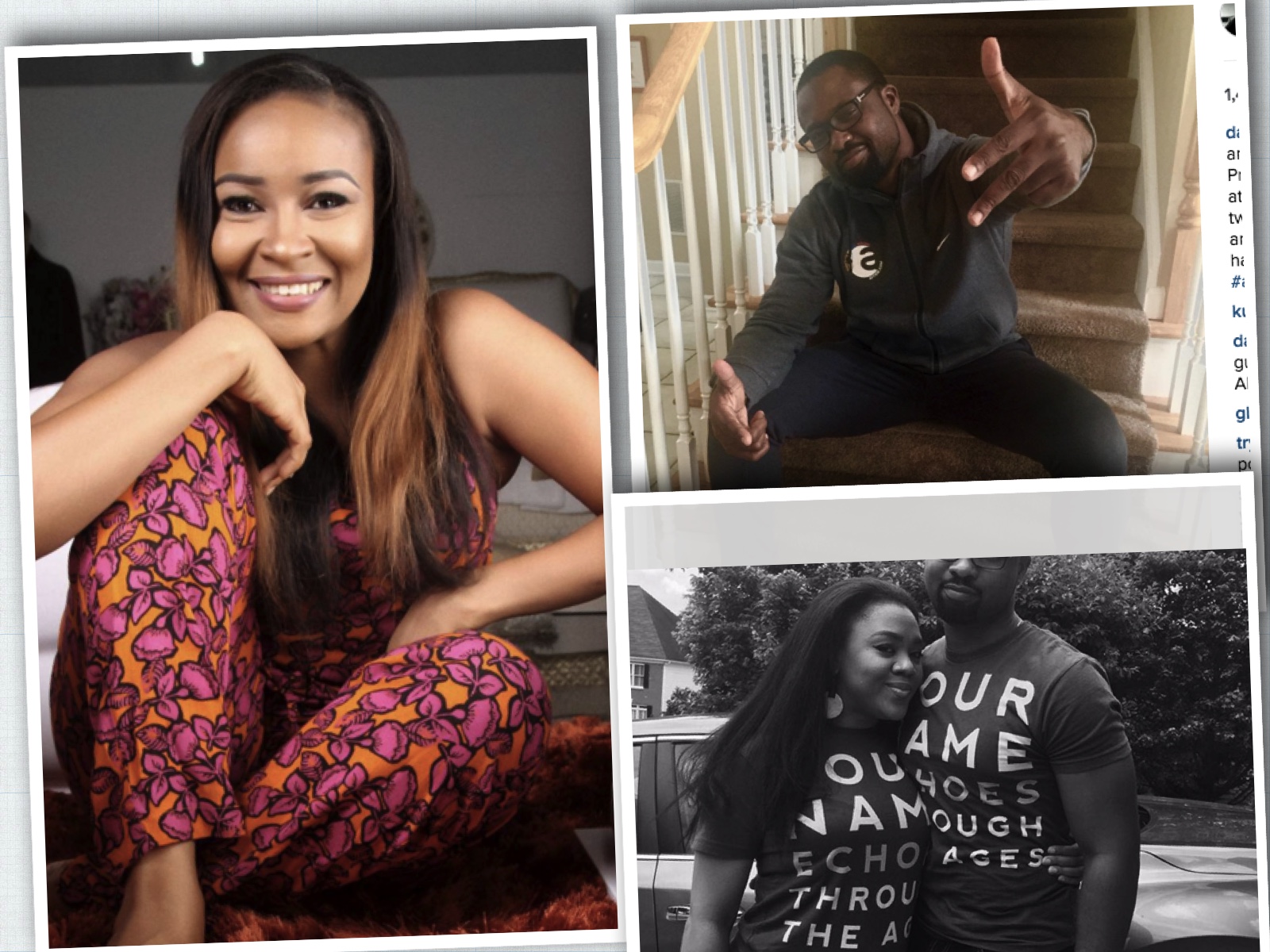 The actress who is planning to remarry before the year runs out said she will finalise the divorce case soon.

Doris Simeon’s only child is currently in the US with alleged husband snatcher Stella Damasus and Mr Ademinokan.