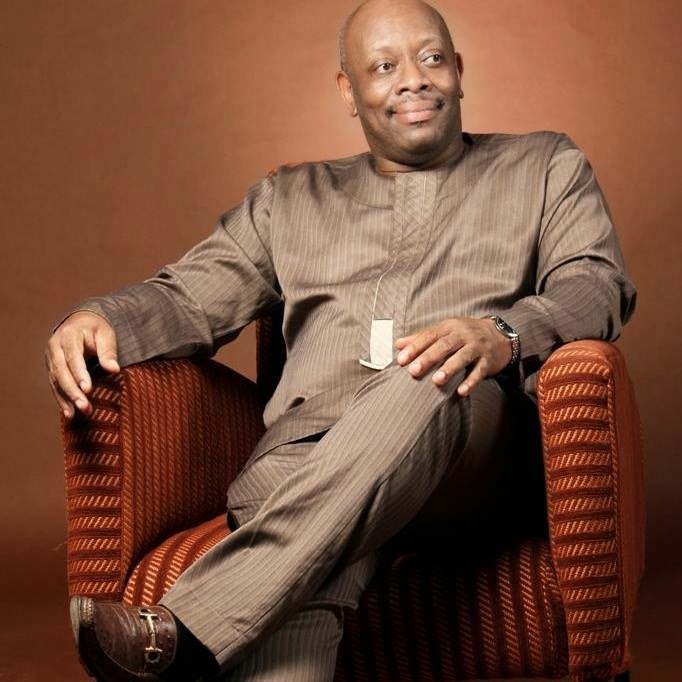 According to The ELITES, a very popular man in Lagos and the General manager of NAMA (Nigerian Airspace Management Agency) has passed on.

On reaching Nigeria, he suffered a sudden heart attack and was rushed to the hospital but before he could reach the hospital, he had died. 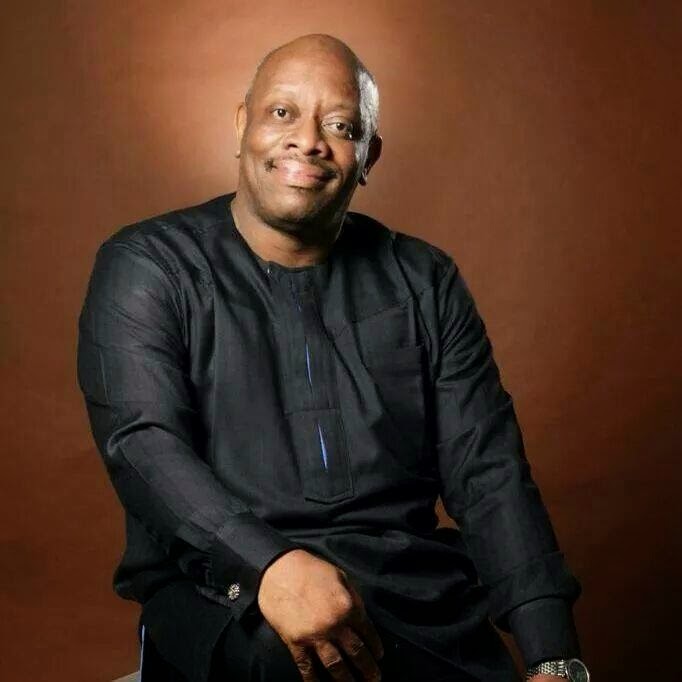 The deceased who passed away at the age of 51 would be buried next week Friday, October 10, at St Peter Church in Aremo area of Ibadan, Oyo state Nigeria.

The wake keeping ceremony will hold on Thursday (Oct 9) at Ibadan Civic Center on Iwo Road.