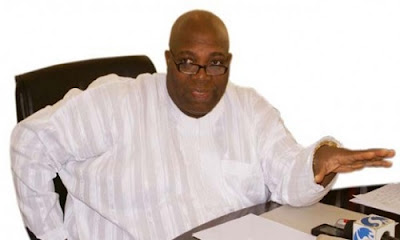 Ex-senior special assistant to Goodluck Jonathan, Doyin Okupe has vented his anger against those who have set out to defame him.

According to PremiumTimes, Okupe reportedly contracted some big Indian firms to take down several websites operated by people against former President Jonathan’s reelection. 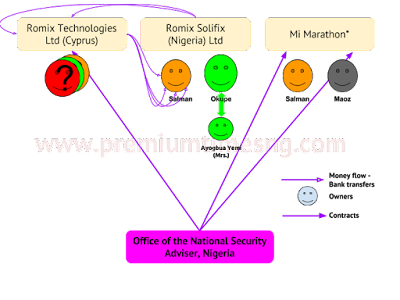 As the report went viral, Okupe took to Twitter to spit fire on PT for trying to defame him.

“Those who are looking for every opportunity to bring me down and destroy my reputation will fail and be put to shame. The lies in the story are unsustainable.

“Doyin okupe vs Premium Times: #TruthShallPrevail”
And he also wrote: “I want to assure all my friends and well wishers that this wicked & deliberate falsehood will not stand. I do not know any of d companies.”

Somebody is afraid of jail. Buhariphobia in full force.