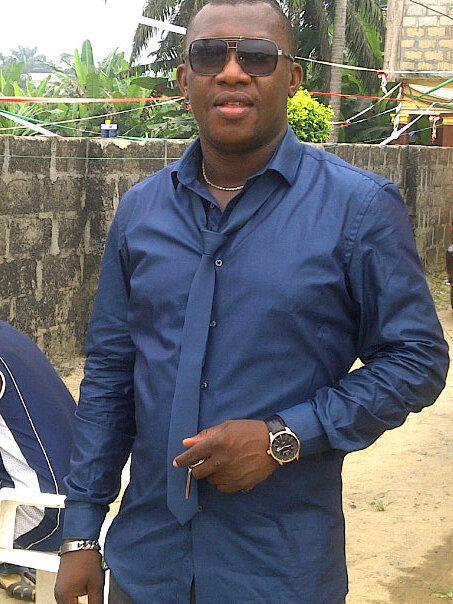 A randy Nigerian doctor has passed away while fighting over what he enjoyed the most.

The victim identified as Afoke Akporaivi, owner of Salvation Clinic in Ogaga area of Sapele reportedly caught his new girlfriend with a man at Richard Continental Hotel in Sapele.

A fight soon started between him and his rival. He was later pushed to the ground and suffered massive heart attack due to his pre-existing High Blood Pressure condition. He reportedly died on the spot. 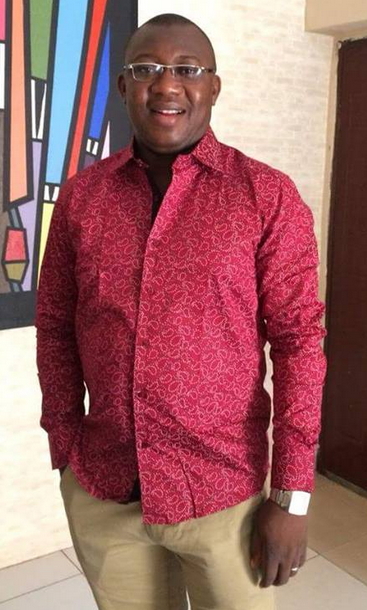 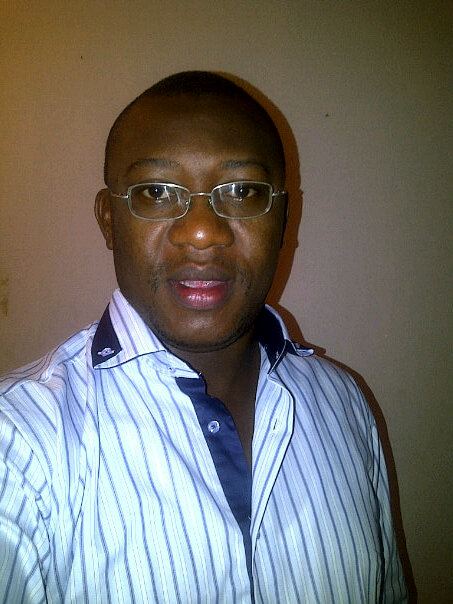 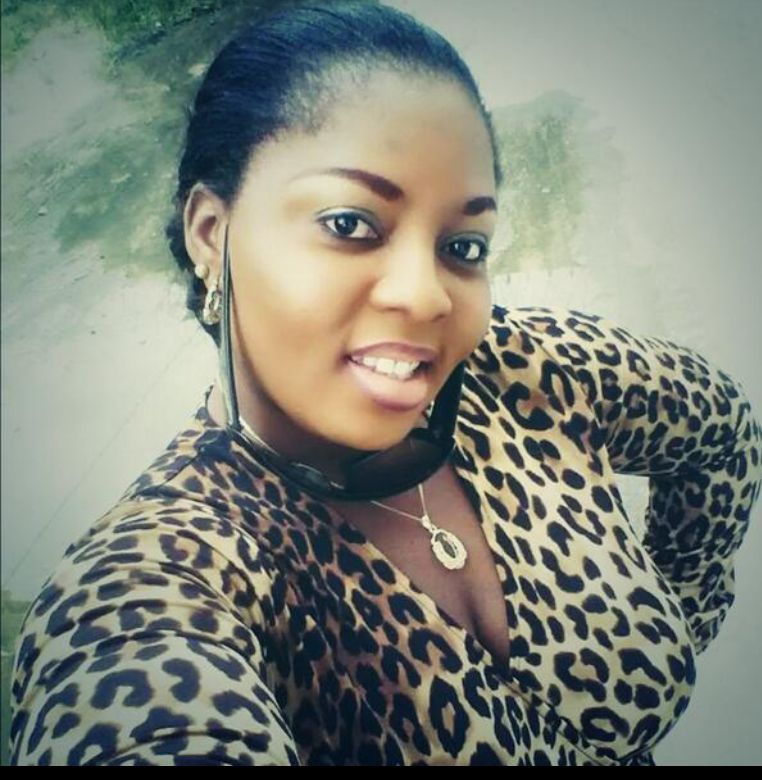 Photo of his legal wife

According to reports, his marriage of over 10 years didn’t produce any child. In the process, he impregnated another woman who delivered two children for him.

He died while fighting a rival who allegedly snatched his new girlfriend, a beautiful Sapele-based socialite who just lost her husband.

The popular Sapele-based womaniser took to the social media on the 23rd of July 2015 to say his last words  “Jesus Is Lord” around 9:55am.

What is a man with two wives looking for again???? Na the thing wey he sabi kill am.

May God comfort his wives.