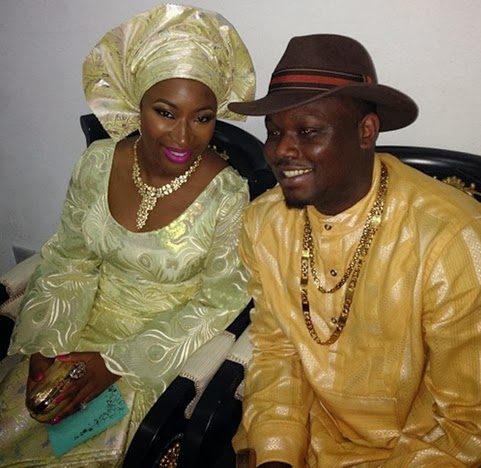 Two weeks after the traditional wedding ceremony of Mavin First Lady, Tiwa Savage, another altar bound Mavin star is getting ready to marry his fiancee.

The man in question is Sidney Onoriode Esiri aka Dr Sid, the son of late actor Justus Esiri.

Dr Sid and his longtime girlfriend, now his fiancee did their family introduction today Sunday December 8, 2013.

He officially asked Simi’s hand in marriage at her family house in Lagos today with celebrities like Don Jazzy, Tunde Ednut, Iyanya, Tiwa Savage, Tunji Balogun and others in attendance.

This is coming a week after Simi Osomo was called to the Nigerian bar.

The lovers who got engaged in August are planning a big wedding for next year. 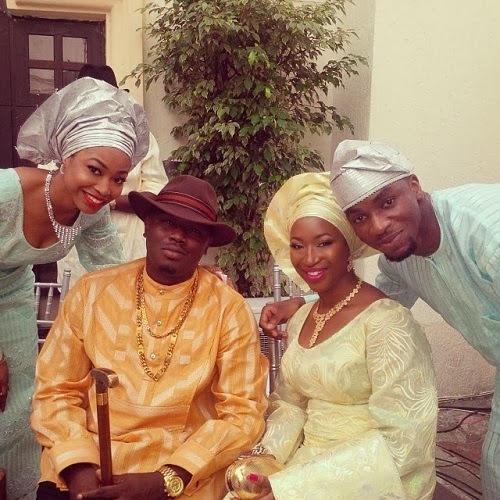 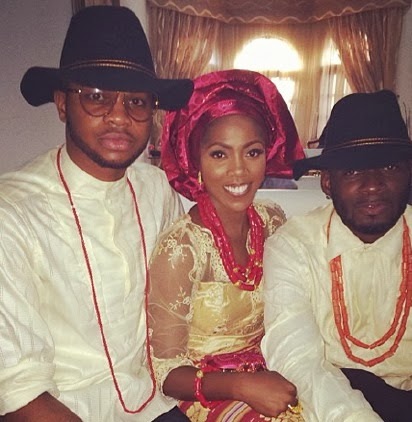 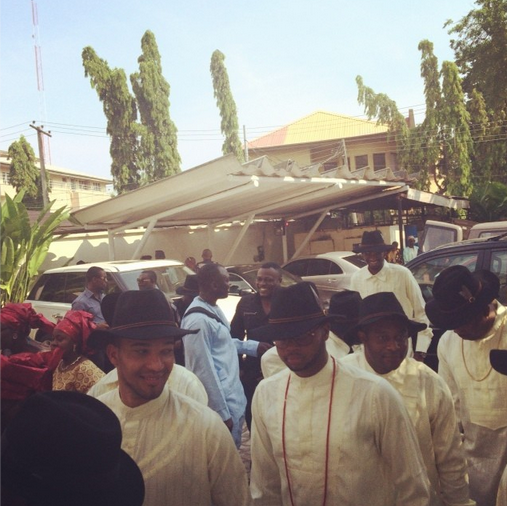 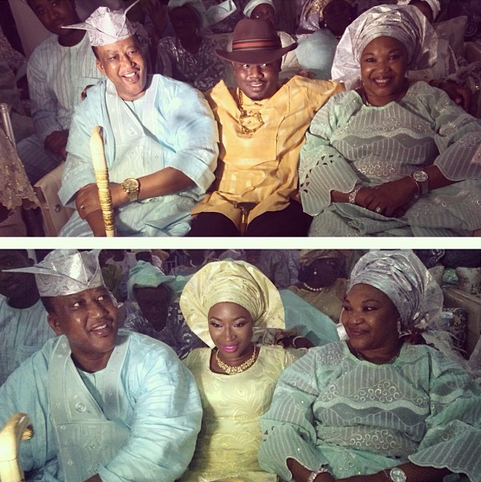 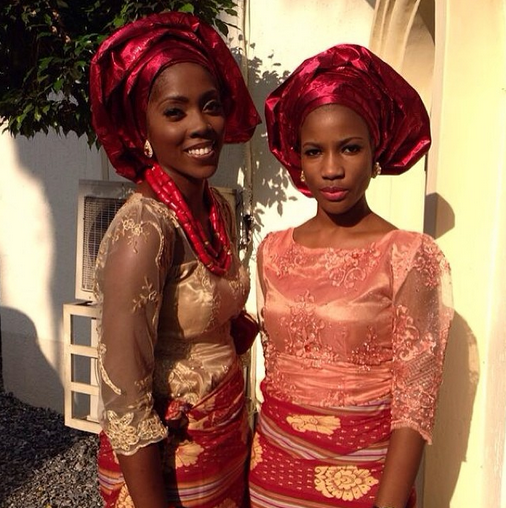 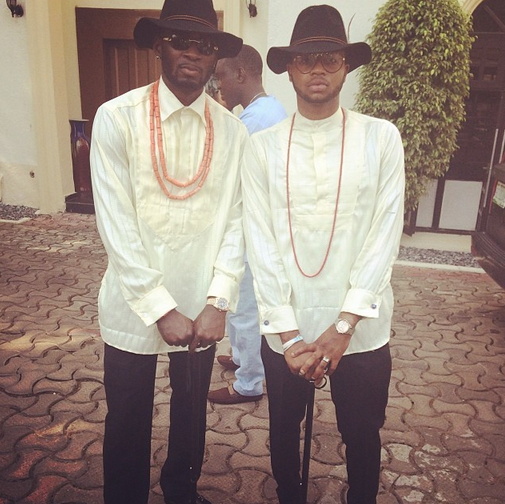 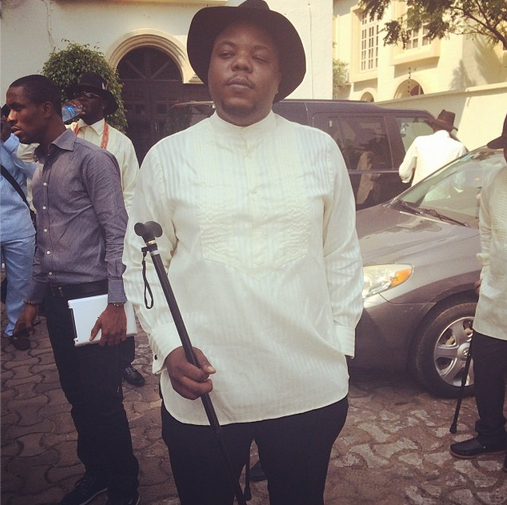 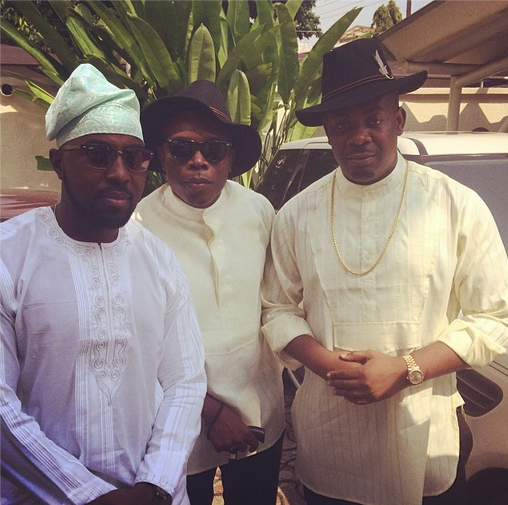 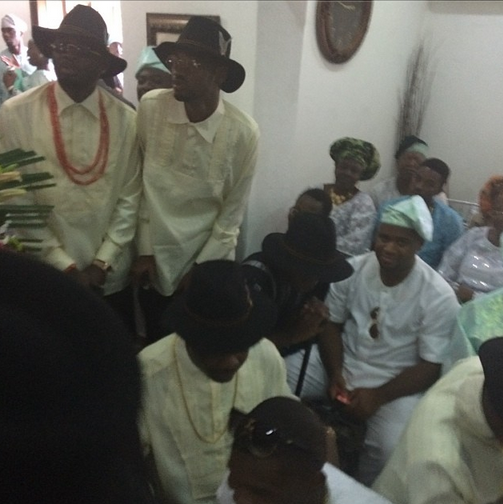