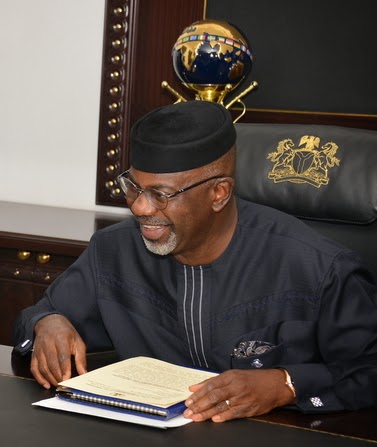 Out of all the 36 state governors in Nigeria, the humble Governor of Cross River state , Liyel Imoke has been singled out as the winner of this year’s Academy for Entrepreneurial Studies’ Best Governor Award.

The award was given to him for the rapid development of Cross River State since his election.

The event took place on Saturday at the Golden Gate Restaurant in Ikoyi Lagos.

Dr Ausbeth Ajagu, the President of Academy for Entrepreneurial Studies said Imoke was chosen after a verification exercise involving visitation to 36 states in Nigeria to assess the developmental strides of the governors.

Governor Imoke thanked the organizers of AES award for singling him out for recognition.

Obudu cattle ranch in Cross river State still remains one of the most visited tourist attraction centers in the country.

Traditionally one of the most peaceful states in the federation, Cross River State is home to some of Nigeria’s most beautiful scenery.