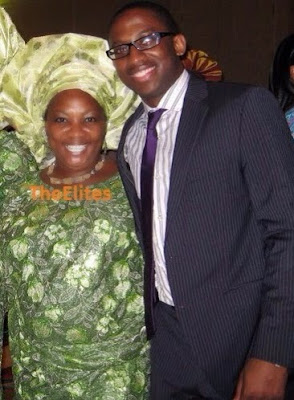 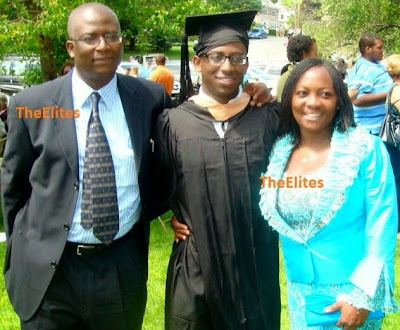 Bankole with father and late mother

In an exclusive chat with The Sun, Bankole introduced himself and talked briefly about his mother’s last moment.

My name is Bankole Cardoso. I am the son of Dr. Stella Ameyo Adadevoh. I am an entrepreneur. I was born and raised in Nigeria. I went to Boston College in the US for my undergraduate degree, where I studied Business Management and Accounting. I worked with PriceWaterHouse Coopers in New York. After that, I worked in a private equity firm called the Carlyle Group, in the US. I’ve been back in Nigeria for about two years now and I launched a company called Easy Taxi in Nigeria. 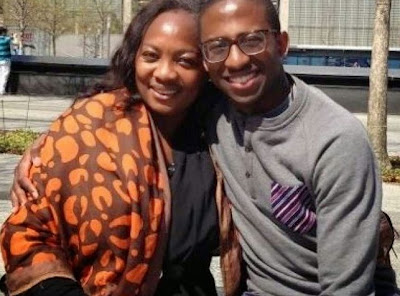 The last time I saw her face-to-face was the day I went to the centre to give her her footwear and her iPad. She was physically very weak. This was someone I had never seen fall sick in my life. But then, she was physically very weak. I took all the stuff to her and put it through the door, she had to go and collect it because I couldn’t go into the room. We spoke through the window, I was crying. But she was adamant, she said, “Don’t worry, son. This thing is not going to kill me, but I am very proud of you.” Those were the last words she told me. This was about 10 days before she died. The WHO doctor, Dr. David, told us that it was only a matter of time (before she died), that we should expect the call the next day or in the next week. We were waiting for the call. But he kept telling us that it was a matter of time— it was worse than receiving the actual call.