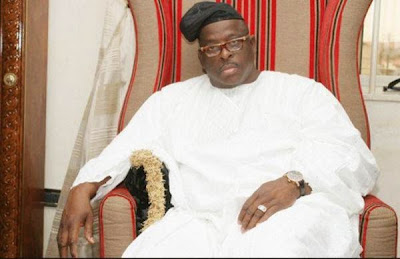 May 23, 2015 – Pictures: PDP Senator-Elect Buruji Kashamu’s House Arrest Enforced By Police & NDLEA After He Threatened To Kill Himself

PDP Senator-elect Buruji Kashamu who is now wanted for drug trafficking in the US has been placed under house arrest in order to begin his scheduled extradition to the United States.

NDLEA operatives and police officers have been stationed at his home in Lekki Phase 1 since 4:30am today to enforce the arrest.

He has threatened to kill himself if officials of NDLEA enter his Lekki Lagos home.

See photos of officers stationed  in front of his mansion below 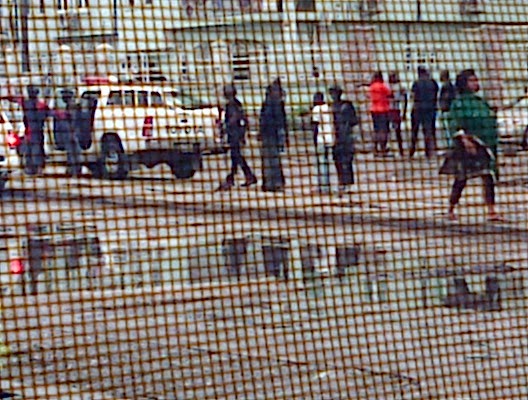 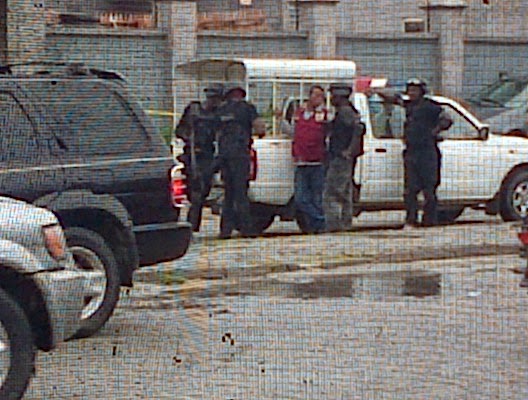 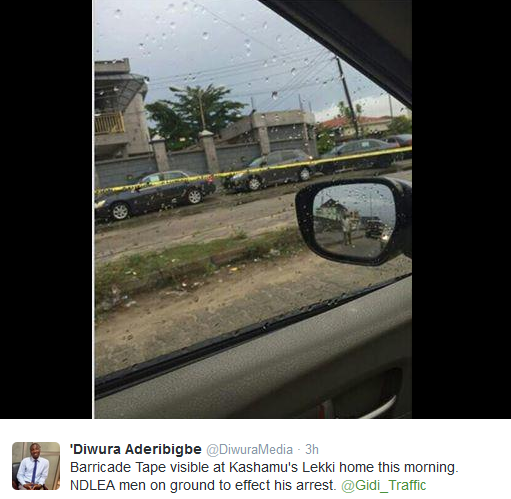