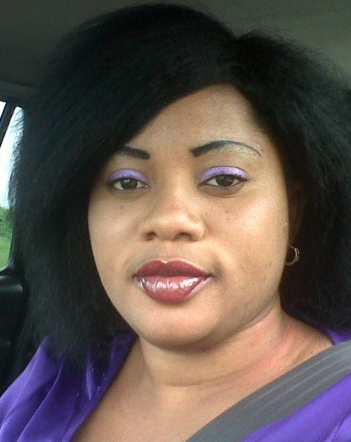 A budding Yoruba actress has injured a male marketer in Oshodi area of Lagos.

The suspect identified as Lola Ajibola reportedly sold out her movie “Talopa Mummy” to Alhaji Ishola Saheed Ayedun, the owner of Isolak Films Ltd for a huge amount of money three years ago.

Because the movie didn’t sell as expected, Isolak ended up losing most of his investment.

To cut the story short, he started paying the debt back in 2013 until 2015 when the debt remained 0.5million naira and from there he cut off all contact with the actress.

On Sunday the 21st of August 2016, Lola Ajibola trailed him to his office in Arena Oshodi to request for her money.

The warring business partners reportedly had a closed-door meeting and then suddenly loud voices were heard coming from Isolak’s office.

Other marketers in the area rushed to the place only to see blood gushing out of Ishola Aiyedun’s mouth.

They begged the actress to take her leave before rushing the victim to the hospital.