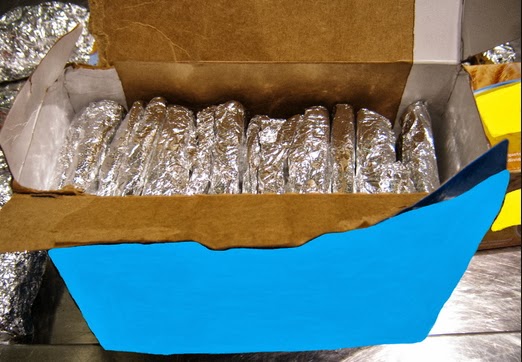 According to the agency’s spokesman, Mr Mitchell Ofoyeju, who made this known in a statement on Tuesday, said that the suspect was intercepted at the Nnamdi Azikwe International Airport, Abuja.

Ofoyeju said that the discovery was made on 12 October “during inward screening of passengers on-board an Ethiopian Airline flight from Brazil.

“The drug, which was industrially concealed inside food flasks and kitchen utensils, tested positive to cocaine and weighed 7.45kg.

“It is estimated to cost N82 million. It is the single largest seizure recorded at the Abuja Airport since January.’’

Ofoyeju said investigations into the case had commenced, adding that the agency’s ‘Operation End of Year Screening’ made the discovery possible.

“The agency is prepared to counter the tricks of drug traffickers.

“As the year is coming to an end, we have launched ‘Operation End of Year Screening’.

“This is targeted at preventing drug cartels from carrying out their criminal acts this season,’’ he said.

The spokesman said that the suspect would soon be charged to court.