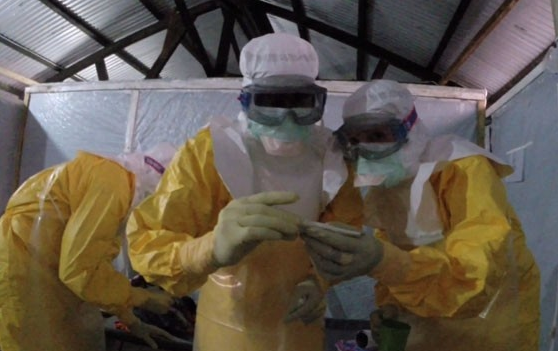 Hotels in Lagos State lost N8 billion as a result of the outbreak of the deadly Ebola Virus Disease, EVD, in the state last year, says the Lagos State Government.

Holloway disclosed that in 2014, hotels lost about 75 percent patronage as a result of the Ebola crisis in the state, adding that the turnover of hotels in Lagos was about N46 billion.

He said within the period, hotels lost about N8 billion due to low patronage arising from the Ebola scourge.

“The impact of Ebola on hotel patronage was significant. The patronage fell from 76 percent to 35 percent for a period of four months that the disease lasted. It really affected the turnover of the hotels. The hotels lost about N8 billion within this period.

“The hotels were losing about N2 billion per month. This was only applicable to big hotels. We did not factor in what smaller hotels lost. Again, until we have a return from all the hotels, we can have accurate annual turnover of the hotels. Without information from the hotels, it is difficult for us to analyse. But we did simulation exercise.

“I see us achieving this feat in few years. We can accomplish this by 2025 once critical infrastructure are put in place. But we are right now below one percent if the contribution of hotels is not factored into it,” he said.