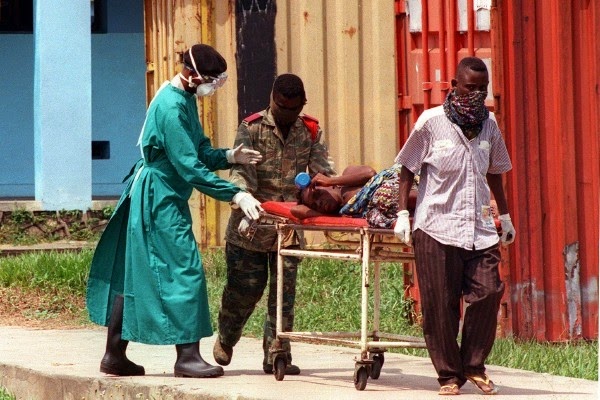 Ms Ejelonu, a primary contact to late Patrick Sawyer at an hospital in Obalende Lagos has died.

She passed away on Thursday at the isolation center behind the Mainland Hospital in Yaba.

Until her death, the outspoken nurse was at the center of a campaign to get the Zmapp experimental drugs to Ebola victims in Nigeria. John Okiyi-Kalu started the Internet campaign a few days ago.

Ms. Ejelonu was one of the primary contacts with Patrick Sawyer at a Lagos Hospital where he received treatment after he was rushed from the Murtala Muhammed Airport in Lagos where he collapsed.

The deceased died at age 25. She is the third Nigerian to be killed by the virus since the death of Patrick Sawyer.