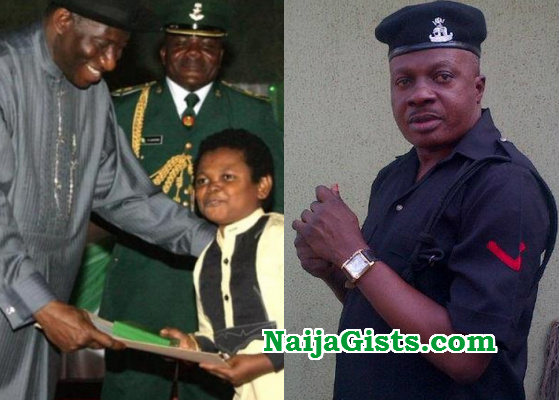 Nollywood Actor Ebun Oloyede, known as Olaiya Igwe, is not happy with the outcome of his supposed-to-be hit movie Aditu Isokan (Mystery of Unity).

According to the actor, he was inspired by South African movie Sarafina, which is centred on freedom, which helped the country achieve great positive change.

“I thought doing that movie would help our country go a long way. I saw the movie Sarafina, and was impressed with the production, and with what the movie was able to achieve in its country.

“But envy could not let mine go far. What they are yet to understand in this industry is that when one producer does a movie and makes way with it, it is a plus for everyone. That will push others to what to do better.”

Recalling his experience producing the movie, he said: “I can remember the number of days and weeks I spent in Abuja, meeting with ministers, and hoping it will be granted audience. But it is a pity that those doing good jobs are not recognised in this country. But they would prefer to give awards to those that have done nothing and contributed nothing to the development of the industry.

“Take the likes of Aki and Pawpaw being given awards and recognition. What have they done? The other time, a lady took her movie to Aso Rock and she was given money and celebrated. Is that how it should be? That film could have help to curb insurgency but it was not given audience,” he added.

The multi-million naira movie released in 2014, according to report, took the actor/producer five years to produce.

The story preaches religious tolerance and unity among the two leading religions in the world, Islam and Christianity.