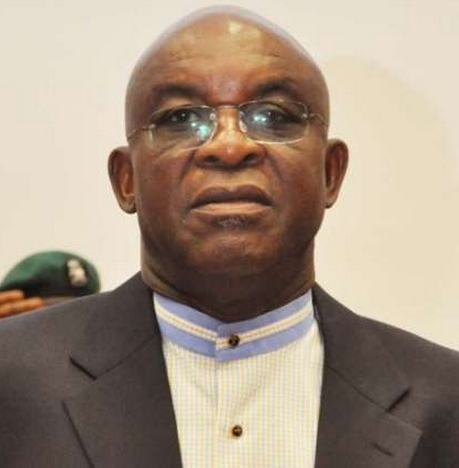 An anonymous official of the Economic and Financial Crimes Commission (EFCC) disclosed to a reporter yesterday that the anti-graft agency has started probing former Senate President David Mark over an allegedly money laundering offence.

The probe which started in the first week of June borders “on a huge inflow into a bank account linked to Senator Mark, which was immediately flagged as suspicious transaction.”

“We have done a lot of work on the case but tracing the source and the purpose of the huge inflow which runs into several millions are posing some challenges. We were sure of filing charges against the Senator but we are yet to get the final instruction”, the EFCC official who refused to give further details stated.