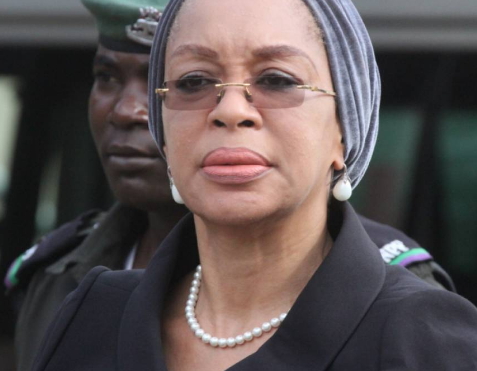 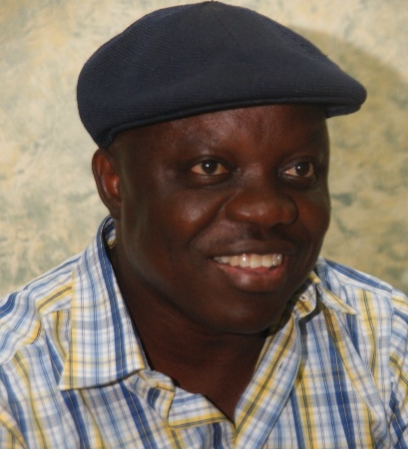 A Former Governor has denied the remittance of N15 million to a judge’s bank account.

The Economic and Financial Crimes Commission (EFCC) believes that the cash was paid to the Federal High Court’s Justice Rita Ofili-Ajumogobia as “medical assistance”.

All judges, who hail from South South State, were said to have benefited from the “medical assistance account”.

A source in the anti-graft commission said:

“Following the discovery of suspicious remittances of N15 million in three installments into the account of Justice Ofili-Ajumogobia, our detectives invited the ex-Governor for interrogation.
“During the interaction, he admitted offering of medical assistance to judges from state, including Justice Ofili-Ajumogobia, as part of the policy of his administration.
“We are still investigating the curious medical assistance payment because the National Judicial Council (NJC) takes care of medical bills of all serving and retired judges.
“We will look at records and verify the list of such beneficiary judges nationwide. We may re-invite the ex-governor, if necessary.”

The former governor was said to have told EFCC detectives that the “medical assistance” was neither slush nor bribe funds.

Besides, said a source, he stresses that the state government had no case before all beneficiaries to have warranted any hidden motive behind the gesture.

He denied a likely perversion of the course of justice.

The United States (U.S.)-based medical student daughter of the embattled judge is stranded in the country because of the seizure of her passport by the EFCC.

It was not immediately clear if any slush money had been traced to the girl’s account.

Another source said: “This student is doing her clinicals in the U.S. But she is stranded because of her mother’s travails. The judge has been appealing to the EFCC to save her daughter’s career by releasing the seized passport.
“The family is just appealing to the EFCC to release the girl’s passport for her not to lose this once-in-a-lifetime opportunity.”

But an EFCC official insisted yesterday that “it is not a case of arbitrary seizure of the girl’s passport; we are investigating alleged links between the mother and the daughter on some suspected cases of money laundering”.

“The operation was meant to interview her daughter and son, who allegedly did not honour previous invitation from the EFCC,” the source said.

The EFCC, on November 28, last year, arraigned Justice Ofili-Ajumogobia and a Senior Advocate of Nigeria (SAN), Godwin Obla, before Justice O.H Oshodi of the Lagos State High Court sitting in Ikeja on a 30-count charge of offering gratification to a public servant, unlawful enrichment, conspiracy to pervert the course of justice and giving false information to an officer of the commission.