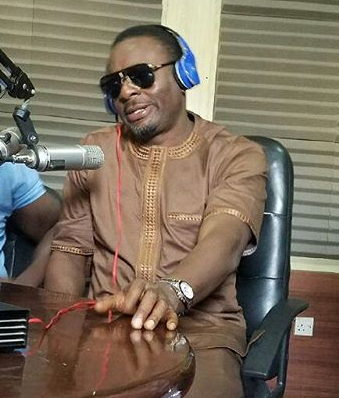 His marriage might have crashed but things are still working for him on the career front.

The actor who distributed free Airtel, Etisalat and Glo recharge cards to fans yesterday has bagged a Chieftaincy title in Kaduna state. 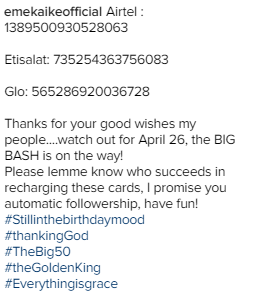 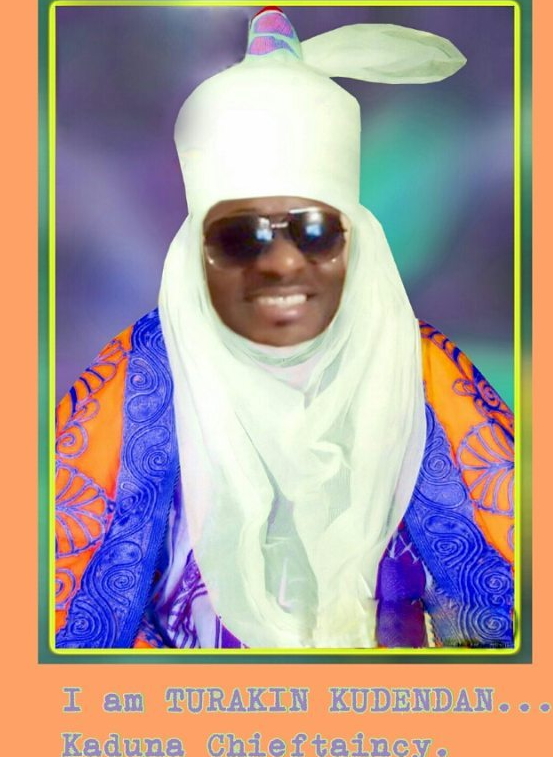 According to his social media post, Emeka Ike is the Turakin Kudendan of Kaduna.

He also informed fans that his Golden Jubilee birthday ceremony will hold on Wednesday the 26th of April 2017, the same day his first son, Michael Ike will turn 16. 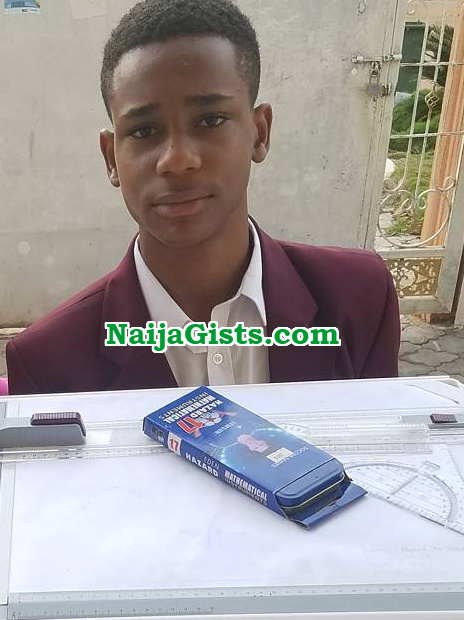 To crown it all, Emeka Ike told Diamond Celebrities yesterday that he just launched his own TV station, Nollywood TV.

He promises to communicate details of the official launching with fans.