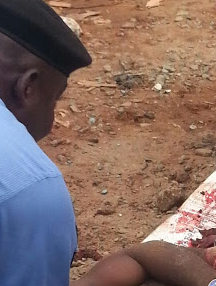 An unidentified student was crushed to death yesterday while heading to Imo State University for his first semester examination.

The deceased whose name could not be ascertained as at the time of this report was among those running away from the driver of a truck which suffered brake failure.

He was said to have jumped out of a speeding tricycle in a bid to escape death but he was eventually killed by the truck. 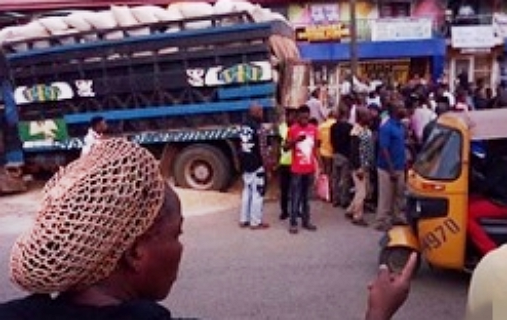 The incident which happened around 7:50am reportedly caused tension at Imo State University yesterday when the news filtered. 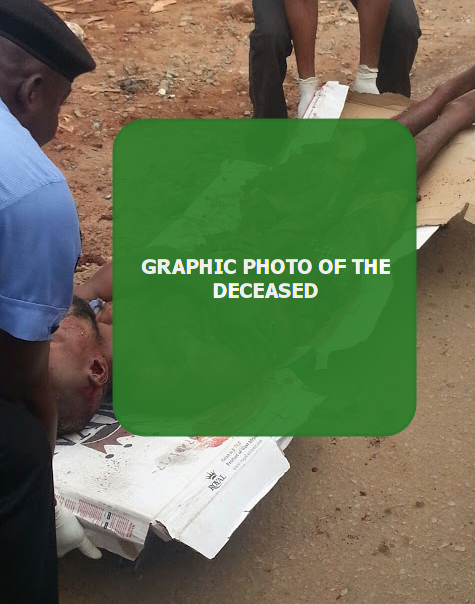 According to friends, the deceased who lived off campus is the only child of his parents.