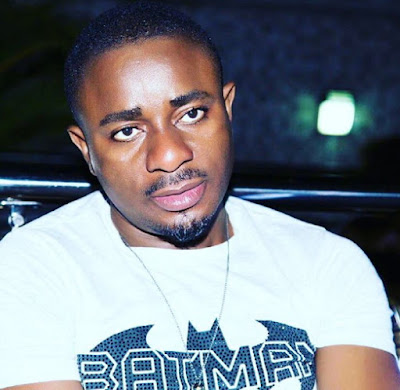 The actor who separated from his wife in 2015 after she filed for divorce on the ground of molestation, torture and incessant beating denied all the allegations brought against him by his wife.

Emeka Ike begged the court not to dissolve his marriage because his wife had moved in and out of their matrimonial home five times without any valid reason. 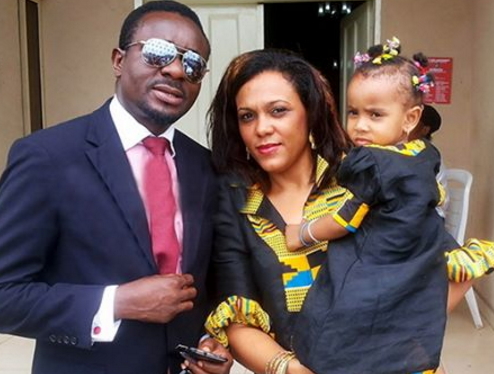 The court president said  he has 30 days to appeal the ruling if he wants to save his marriage.

He also urged the couple to live in harmony for the sake of their four children.