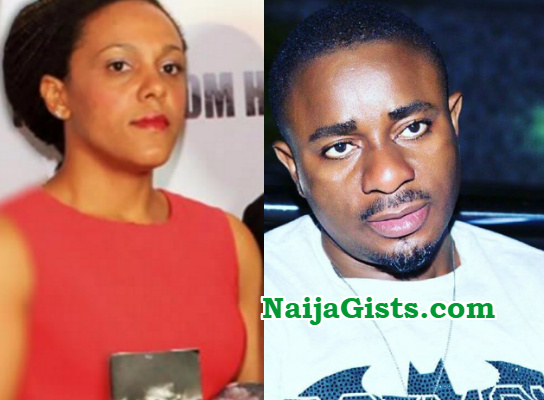 A Lagos Customary Court today dissolved the troubled marriage of the couple due to allegations of battery and assault.

After years of silence, Suzanne Ike, the mother of Emeka’s four children approached Reverend Chris Okotie, the founder of Household of God church in Ikeja Lagos for help.

The controversial cleric helped her to start a divorce proceeding on the 13th of July 2015 and less than 2 years after,  the court granted the divorce request.

Emeka Ike who has been begging his wife for reconciliation since last year was given the full custody of his four children today. 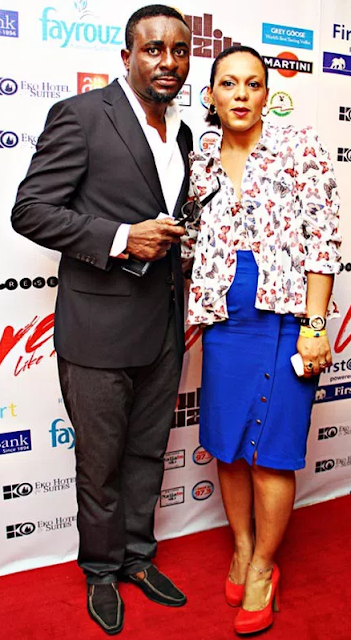 He urged both parties to maintain peace for the sake of their children.

Eniola Badmus’s Father Is Dead: Nollywood Actress Loses Dad To Old Age
White Italian Boy Refuses To Stand In front Of Black Footballer Because He Thinks He Is A Monkey