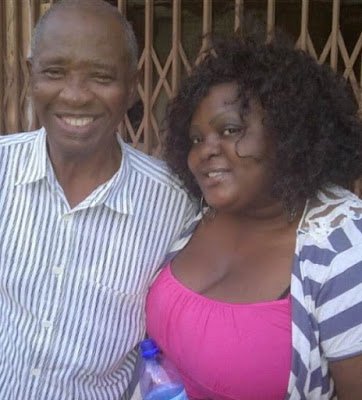 The actress announced the demise of her father via her official IG page few hours ago.

Eniola Badmus who lost her mother thirteen years ago is now an orphan.

Pa Badmus died at a good old age of 85. He left behind many wives, children and great grand children.

May his gentle soul rest in the bosom of the Almighty.