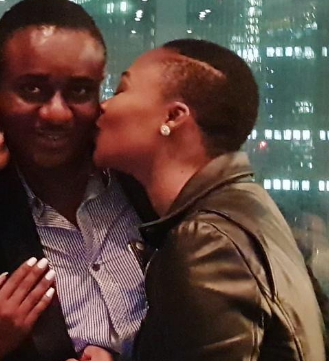 Nollywood actor Emeka Ike has finally confirmed his relationship with a beautiful South African model he was spotted with during a recent award event in Germany.

Mr Ike who confirmed his romance in a recent interview revealed that his estranged wife has remarried.

Here is what the actor told Diamond Celebrities about his new relationship and his ex-wife. 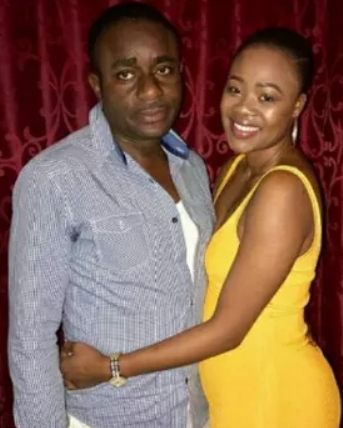 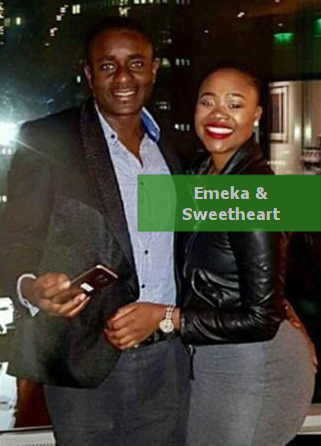 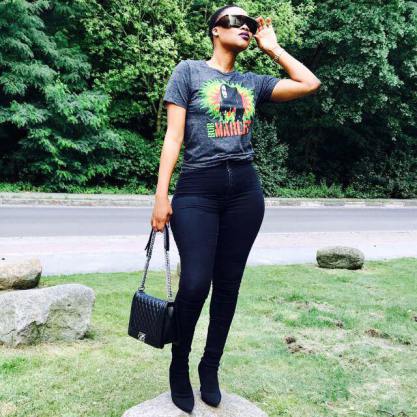 Emeka Ike’s new lover is a South African model based in Germany.