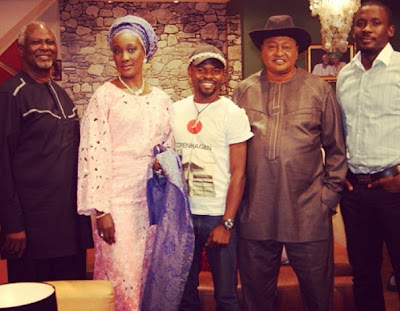 Veteran Nollywood actor Prince Jide Kosoko and Joseph Benjamin are set to star on the upcoming Emerald TV show that is set to air on AIT & NTA channels soon.

Emerald was directed by Tope Alake and John Njamah.

Check out more pictures from the set of Emerald below; 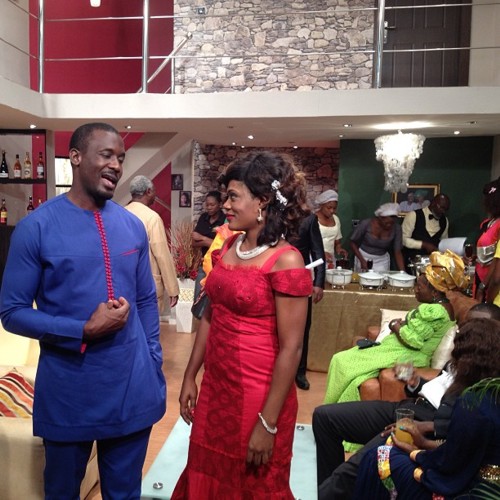 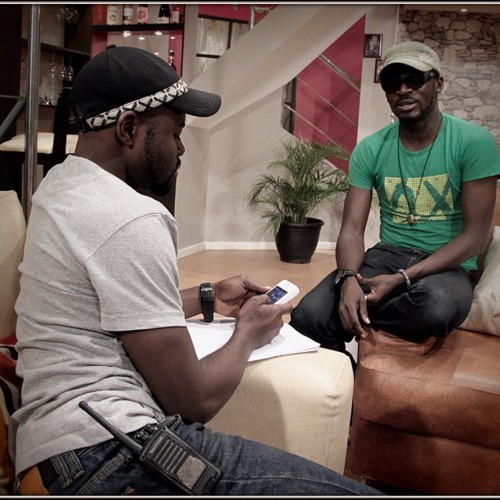 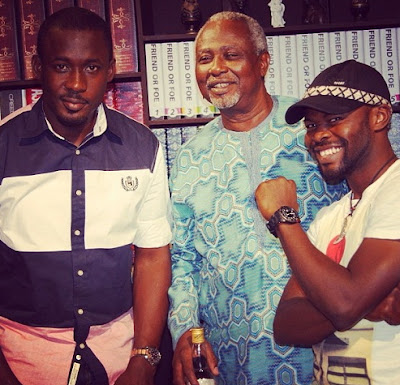